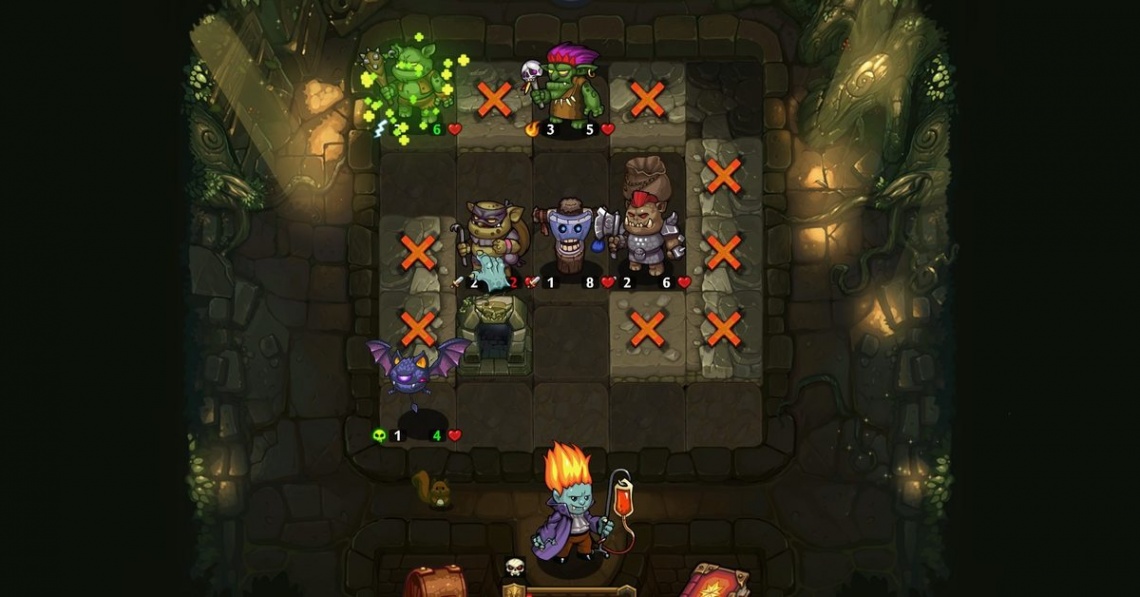 action
indie
puzzle
rpg
single player
Release: 2016
Dungelot: Shattered Lands takes you on an epic roguelike dungeon-crawler adventure to defeat zombie cows, splat giant evil mushrooms, and generally get back home in one piece. Deceptively simple, ever so addictive.
Developed by Red Winter, a two man studio based in Russia, Dungelot: Shattered Lands is the third part in the popular series, and tasked the player with traversing randomly-generated dungeons, smashing enemies in the face and hunting for the keys that will allow you to venture even further. Dungelot originally became a cult hit thanks to its addictive "just one more go" feel, and with Shattered Lands, the Dungelot formula has now been fully realized.
Read Full Description
Save & Play Game Later
Images & Video 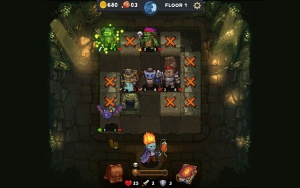 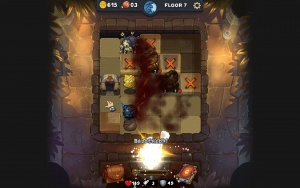