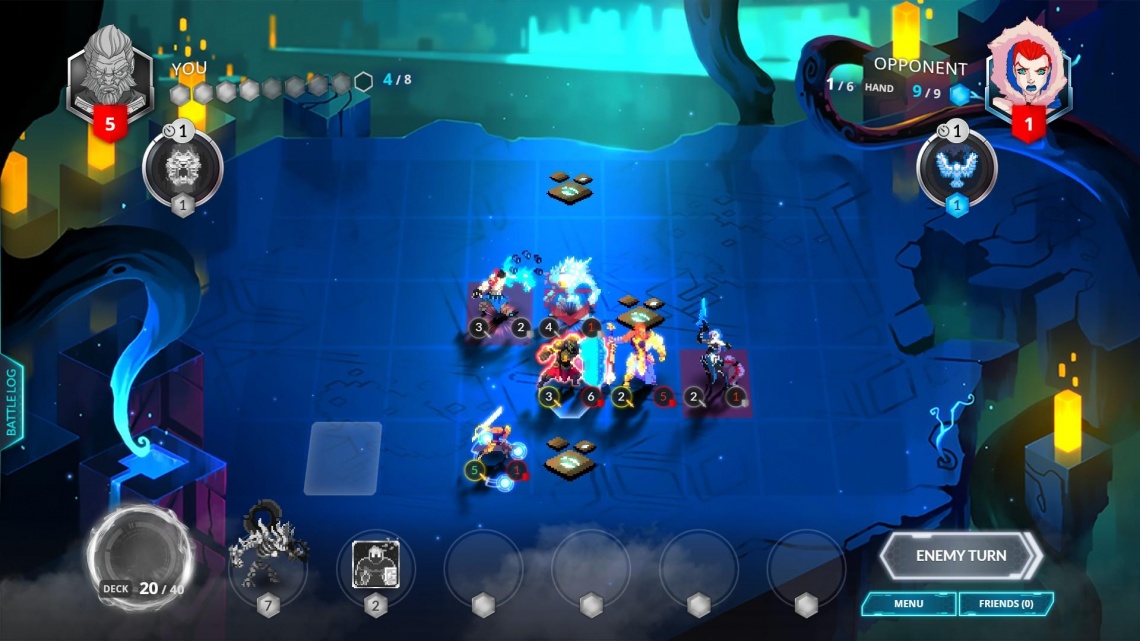 anime
card game
fantasy
free to play
multiplayer
single player
strategy
turn based
pixel art
Release: 2016
Duelyst is a free-to-play collectible card game and turn-based strategy hybrid. The full game was officially released on April 27, 2016 on both Microsoft Windows and OS X n Duelyst, two players battle across a tactical battlefield, taking turns in which they play and position minions and spells, represented by cards drawn from a custom built deck, until one of the players eliminates the enemy general. There are six factions in Duelyst, each with its own unique characteristics that affect strategy and gameplay of the decks the player builds.
The game offers a practice mode, puzzle-like challenges, a ranked season ladder and a draft-style tournament mode.

This article uses material from the Wikipedia article Duelyst, https://en.wikipedia.org/wiki/Duelyst, which is released under the Creative Commons Attribution-Share-Alike License 3.0, https://creativecommons.org/licenses/by-sa/3.0/.
Read Full Description
Get This Game 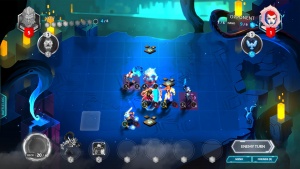 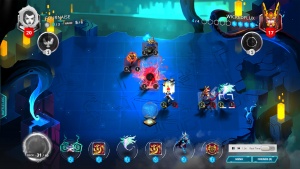