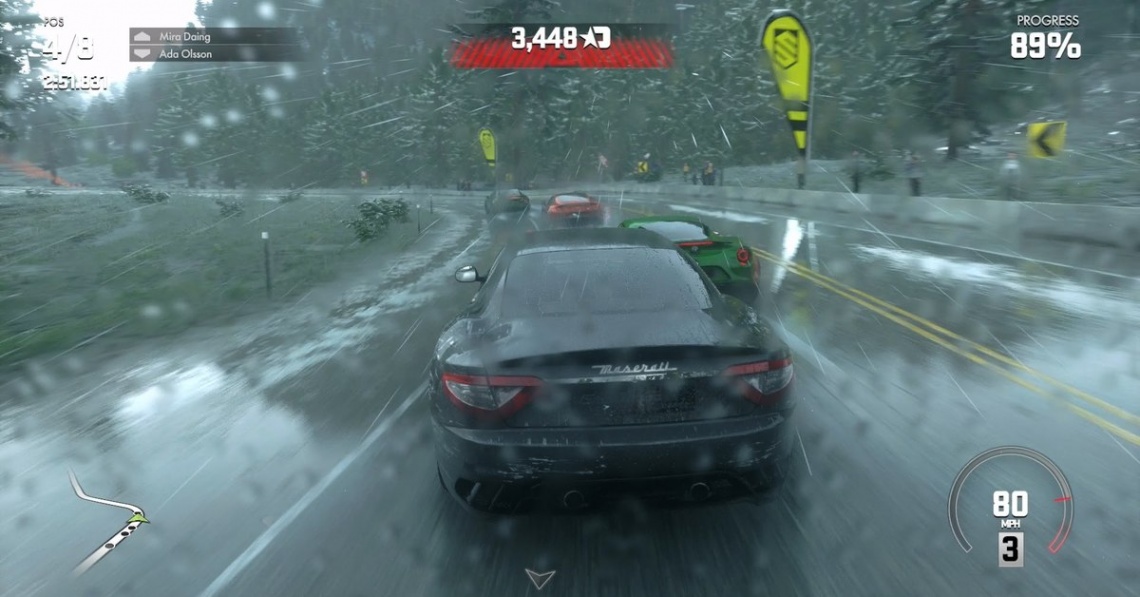 multiplayer
racing
single player
Release: 2014
Driveclub is a racing game in which players compete in races around the world in several different game modes. A major focus of the game is the club aspect. Players may join a club or create their own and will compete against other clubs to ultimately see whose club is the best. Clubs consist of up to six players. Players complete challenges together representing their club and earn fame and XP. The player earns fame by driving well and completing challenges. Fame determines the player's level as well as the club level. As the player levels up, they automatically unlock items, such as new vehicles, accolades, or colour schemes. Every team member's action contributes to the club's overall success.

This article uses material from the Wikipedia article Driveclub,
https://en.wikipedia.org/wiki/Driveclub which is released under the Creative Commons Attribution-Share-Alike License 3.0, https://creativecommons.org/licenses/by-sa/3.0/.
Read Full Description
Get This Game 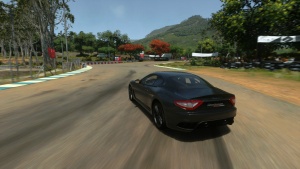 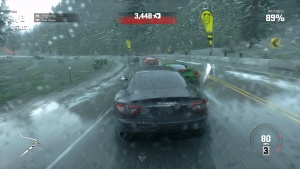