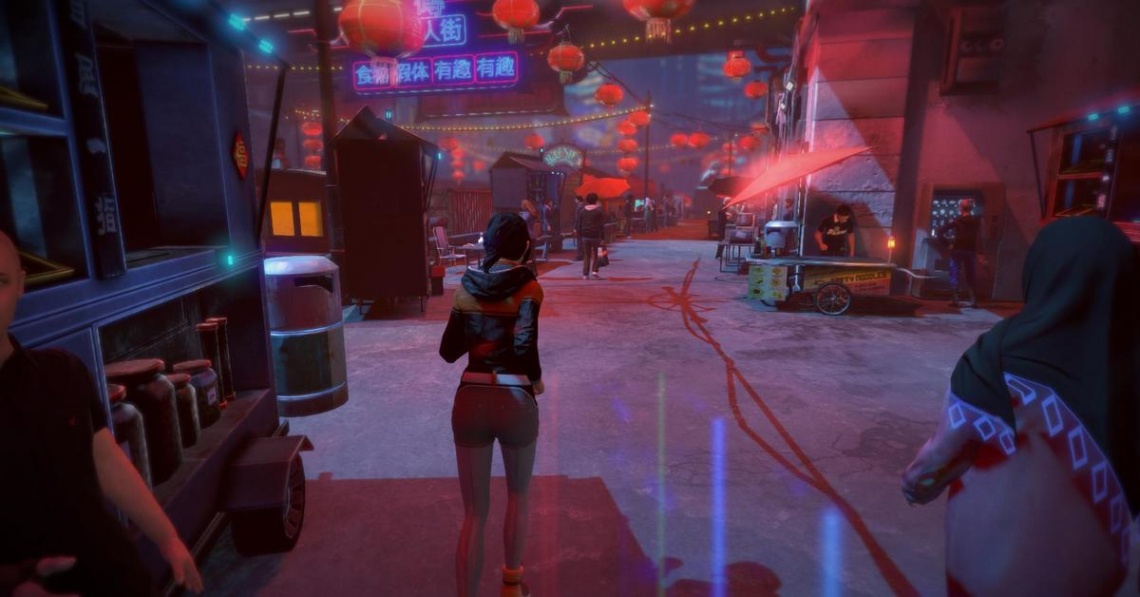 Dreamfall Chapters is a stand-alone game in The Longest Journey saga; a narrative adventure set in the twin worlds of science and magic. Embark on a magical journey across Stark and Arcadia in a story-driven game that mixes cyberpunk sci-fi with magical fantasy. Play as Zoë Castillo, a young woman seeking answers to her own identity; Kian Alvane, a disgraced Apostle and assassin seeking redemption; and Saga, a mysterious child trapped in a house between worlds.

Experience an engaging story about choices and consequences, dreams and reality, magic and science, chaos and order, and the three people whose actions will shape the course of history — in all worlds. 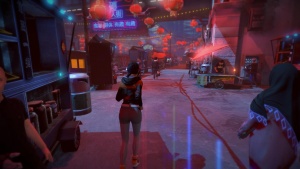 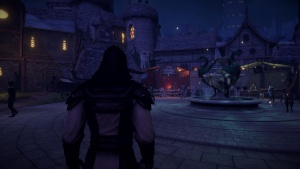