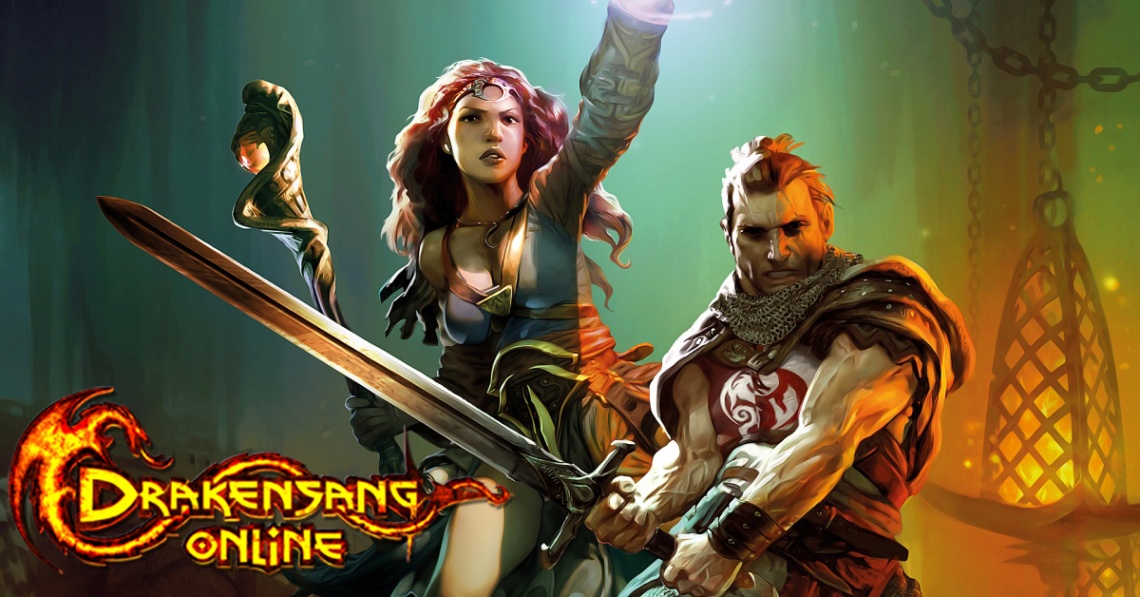 free to play
mmorpg
multiplayer
rpg
strategy
third person
Release: 2011
Drakensang Online is very similar to the Diablo game franchise and to other comparable titles in the way that is played from an isometric perspective.
At the beginning of the game, the player creates a character by choosing to play as one of the four different character classes (Dragonknight, Ranger, Spellweaver and Steam Mechanicus) each of which has a different set of attributes. It is possible to create a maximum of up to four characters per account and server. The player can play solo or together with other players. There is also a guild system where players can organize themselves into alliances. Communication takes place via an internal chat system.
The Drakensang world known as "Duria" is a freely explorable open world that is similar to medieval Europe. Currently, Duria has eleven regions with multiple cities, dungeons and wilderness areas.
For faster progression, a player can use the in game virtual currency called Andermant to purchase weapons, upgrade items, teleport to other locations and more. There are a few ways to get Andermant. You can find it in the game by completing missions/quests, slaying monsters or opening chests. It can be bought with real money (free-to-play principle), similar to other free online and browser games, in an item shop by clicking on the in game Purchase button.And it can also be earned by participating in surveys or deals offered by the game's sponsors.

This article uses material from the Wikipedia article Drakensang Online, https://en.wikipedia.org/wiki/Drakensang_Online which is released under the Creative Commons Attribution-Share-Alike License 3.0, https://creativecommons.org/licenses/by-sa/3.0/.
Read Full Description
Get This Game 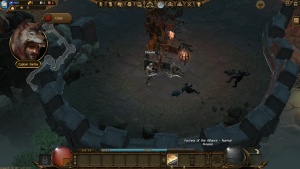 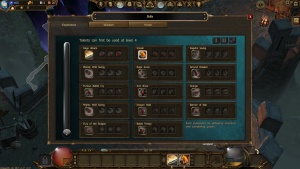 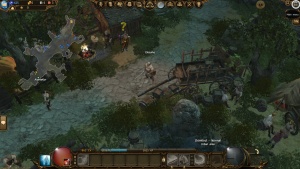 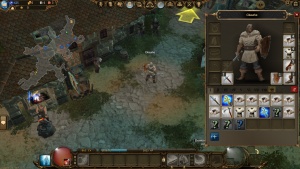 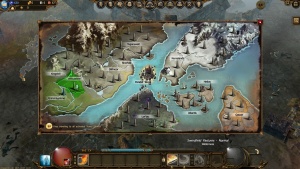 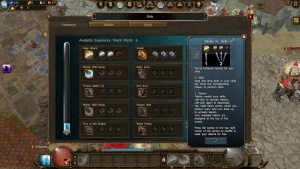 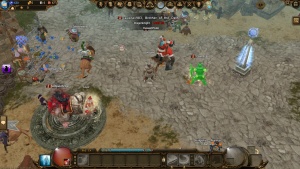 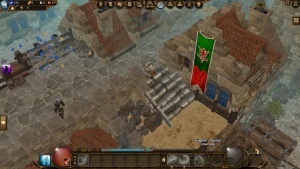