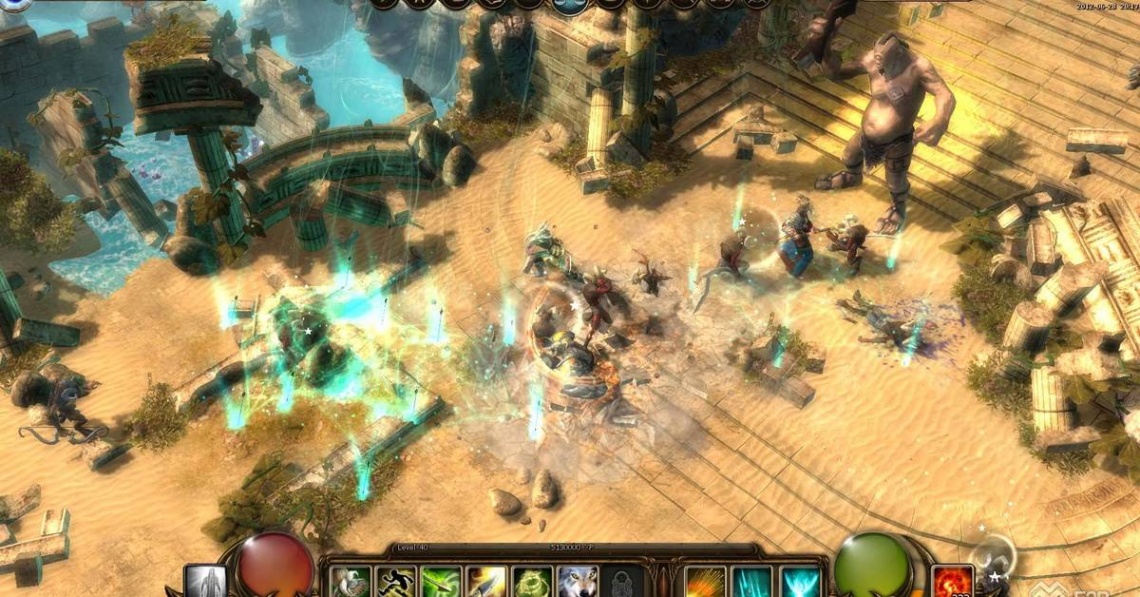 rpg
Release: 2009
The Dark Eye is the leading Pen & Paper role play system in Germany, but it`s also widely known all over the world. During the past 20 years books, board games and several PC games contributed to build a whole fantasy universe with millions of fans. Rules and background story are based on samples by the Pen & Paper body of rules. They have all been accurately adapted into a new, gripping PC game.

In The Dark Eye: Drakensang it is wise to make friends because your enemies will be numerous indeed. Sinister forces are at work in the city of Ferdok. Summoned by a letter from an old friend you suddenly find yourself charged with investigating a series of strange ritual murders. But getting to the bottom of this only means scratching the surface of a much bigger, more sinister plot. Only by surrounding yourself with trustworthy companions will you have a chance to prevent a dark conspiracy that threatens to change the world of Aventuria forever! 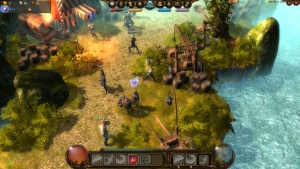 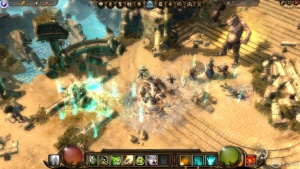