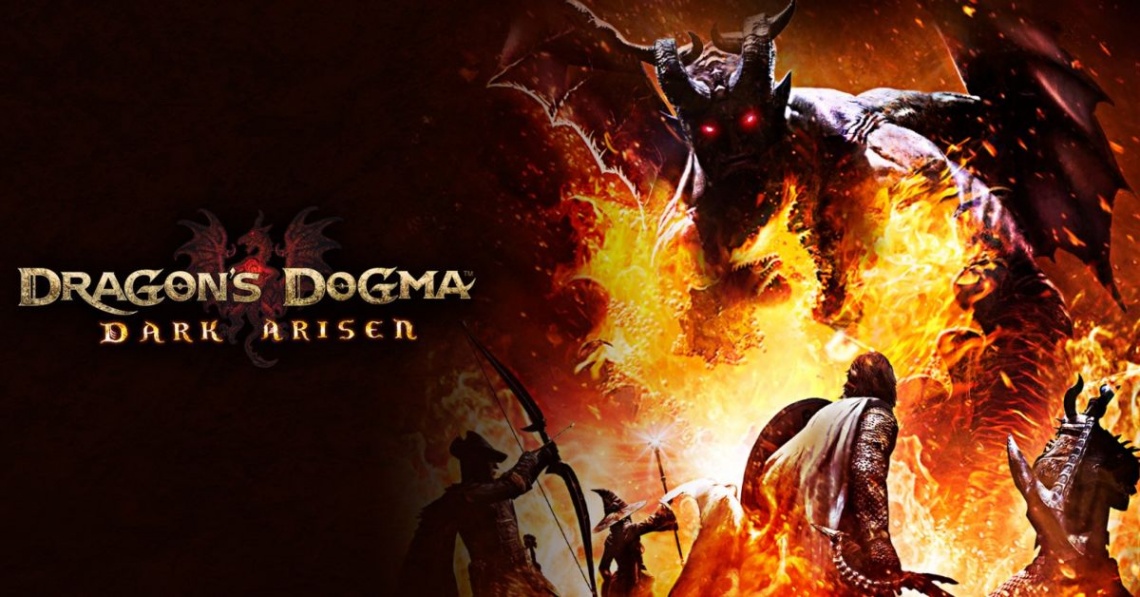 action
adventure
fantasy
hack and slash
multiplayer
open world
rpg
single player
Release: 2016
Dragon's Dogma is an action role-playing game set in an open world environment and played from a third-person perspective. The player is able to select between various vocations: Fighter, Strider, Mage, Warrior, Mystic Knight, Ranger, Assassin, Sorcerer and Magic Archer. Gender choice and appearance settings are also available. The vocation, or class system, changes gameplay and tactical options available to the player. For example, the Fighter has abilities that focus on hack and slash combat and the Strider is skilled at climbing large enemies. The game was designed to be playable even by those who are not skilled at action games.
One of the game's main innovations is the "pawn" system.[8] While the player's party is exploring the world, the three party members who accompany the main character are controlled by artificial intelligence, but the player can issue orders to them, including "Go," "Help" and "Come." One of the party members is a non-playable character (NPC) and belongs to the main character's world, while the other two party members are NPCs borrowed from other players by connecting online or are locally generated by the game. The party members, referred to as pawns, can talk, seek the main character's help, and provide information about enemies. The player must work on strengthening the main character and the party members. The pawns are vocal, yelling out useful hints and strategies, which are often vitally important to surviving tough boss encounters and dungeons. The pawn system also features social networking features.
The game features a "grab" action, where the main character can grab or cling to enemies, objects, or NPCs. The player can use this feature for more advanced attacks. For example, the main character can either grab on to a griffin's legs and attack it directly, or climb up to reach its head for a more lethal blow. "In a lot of action games, with big enemies the tendency is just to have you hacking away at the shins. You don't get the full effect of fighting a giant boss," Hideaki Itsuno, the director of Dragon's Dogma, said. "With this game you can climb all over it. If it has a body part, you can attack it." The ability to climb enemies has drawn comparisons to Shadow of the Colossus.
The game's large open world environments have drawn comparisons to Capcom's own Monster Hunter series as well as The Elder Scrolls IV: Oblivion. In addition to the large open world, Dragon's Dogma features a large city environment with over 200 non-player characters (NPCs) who move about according to their own schedules. The player is able to communicate with the residents in full voice. The game also features a persistent world with a dynamic weather system and day-night cycle.
The game's hack and slash combat elements have been compared to their own Devil May Cry series and Dark Souls. Some of the fantasy elements are reminiscent of Breath of Fire, and the combat and party systems have been compared to Monster Hunter.


This article uses material from the Wikipedia article Dragon's Dogma, https://en.wikipedia.org/wiki/Dragon%27s_Dogma, which is released under the Creative Commons Attribution-Share-Alike License 3.0, https://creativecommons.org/licenses/by-sa/3.0/.
Read Full Description
Get This Game 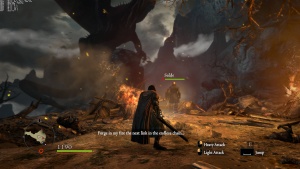 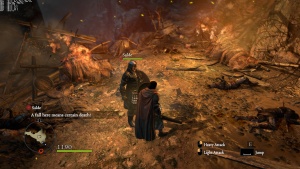