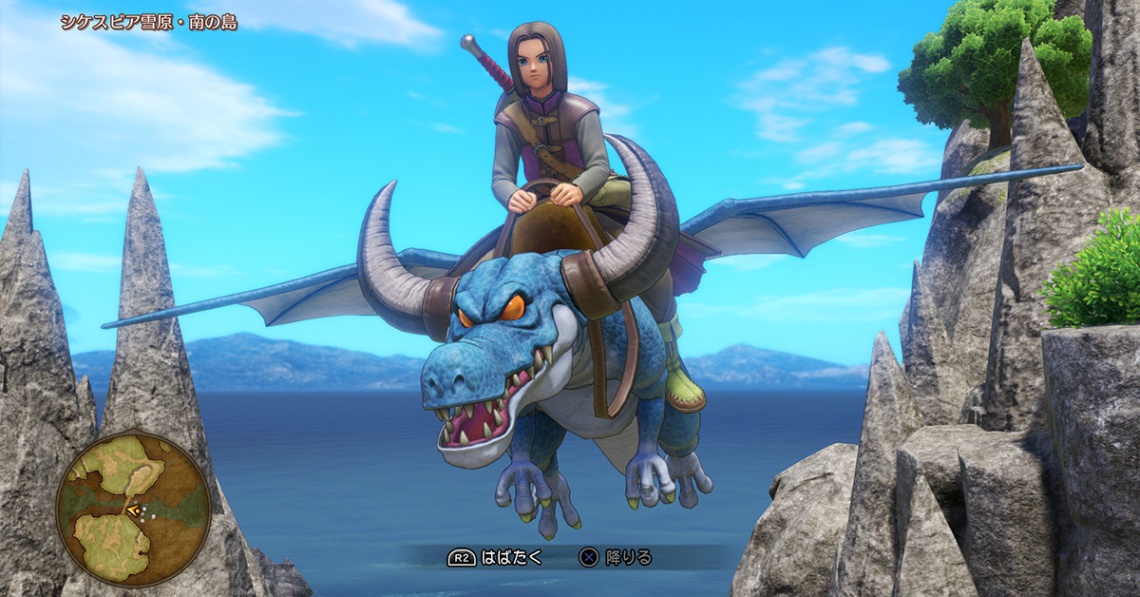 action
rpg
single player
strategy
Release: 2017
Dragon Quest XI continues the gameplay of previous games in the series, in which players explore worlds and fight against various monsters, including the ability to explore high areas.The Nintendo 3DS version features a different style than the PlayStation 4 version, showcasing 3D graphics on the top screen and 16-bit styled sprites on the bottom screen. Before entering battle, players can also toggle between the 3D and 2D graphical styles. According to Jump magazine, the split styles of 3D and 2D will be present on both screens for the entire game, but only during the opening stages of the game; instead, players will have to select in which style to play by choosing a screen to look at, but will be able to switch between both styles at any time. The game's battle system will be the series' traditional turn-based battle system.


This article uses material from the Wikipedia article Dragon Quest XI,
https://en.wikipedia.org/wiki/Dragon_Quest_XI which
is released under the Creative Commons Attribution-Share-Alike
License 3.0, https://creativecommons.org/licenses/by-sa/3.0/.
Read Full Description
Get This Game 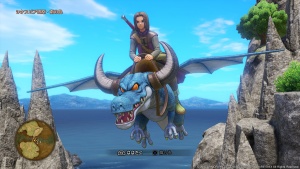 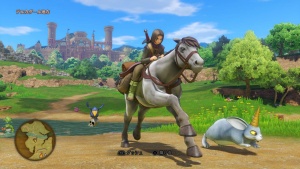