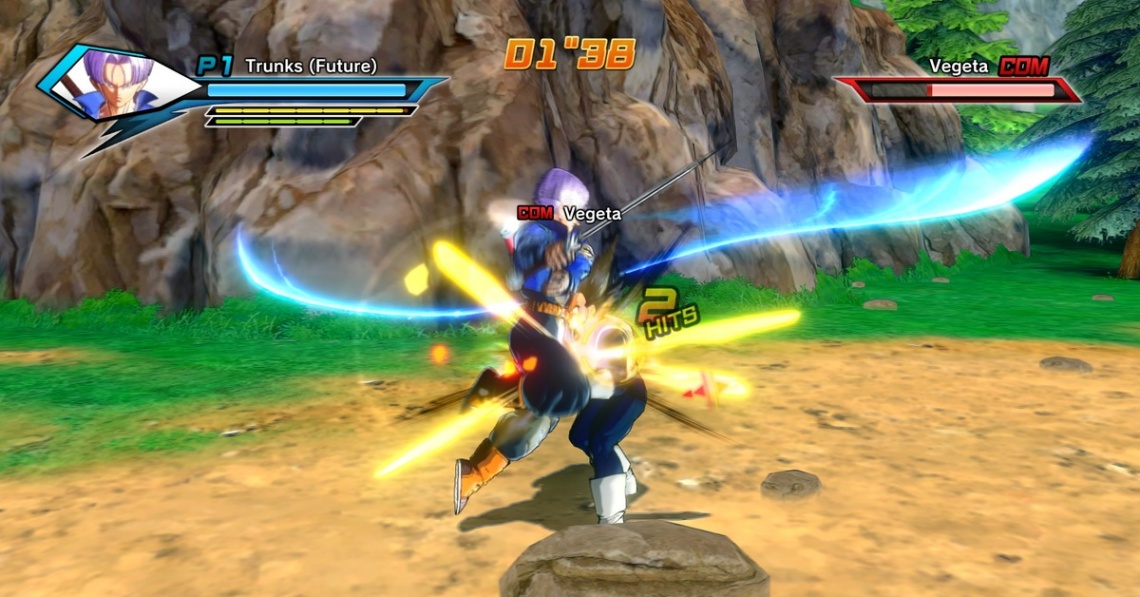 action
anime
fighting
multiplayer
Release: 2015
The game is set almost entirely within a number of 3D battle arenas which are mostly modeled after notable locations in the Dragon Ball universe, accessed from the main hub – the Toki-Toki City. Fighters can traverse the levels free-roaming in large spaces and can fight on ground, in the air and underwater. The game features spoken dialogue from a majority of main characters while in battle, and characters show facial expressions when they strike an opponent or take damage. Although limited, the players have some freedom to explore the planet Earth as it exists in the Dragon Ball universe along with a handful of other locations, including the aforementioned Toki-Toki City. Xenoverse is also the third Dragon Ball game to feature character creation, the first being Dragon Ball Online and the second being Dragon Ball Z: Ultimate Tenkaichi. Player-created character has the option of becoming an apprentice of the original Dragon Ball characters in order to learn their special moves and access specific costume items.
With character customization, players are able to customize their character's race, gender, facial hair, body features, clothing and character's voice effects. There are five available playable races: Saiyans, Namekians, Earthlings, Majins and Frieza's race; all of which have race specific advantages and bonuses as well as shortcomings.
The online multiplayer is accessed from the Toki-Toki City, which serves as a hub where players can form groups and take on cooperative, time-traveling missions.


This article uses material from the Wikipedia article Dragon Ball Xenoverse, https://en.wikipedia.org/wiki/Dragon_Ball_Xenoverse, which is released under the Creative Commons Attribution-Share-Alike License 3.0, https://creativecommons.org/licenses/by-sa/3.0/.
Read Full Description
Get This Game 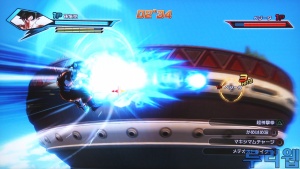 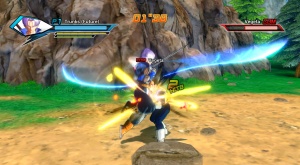