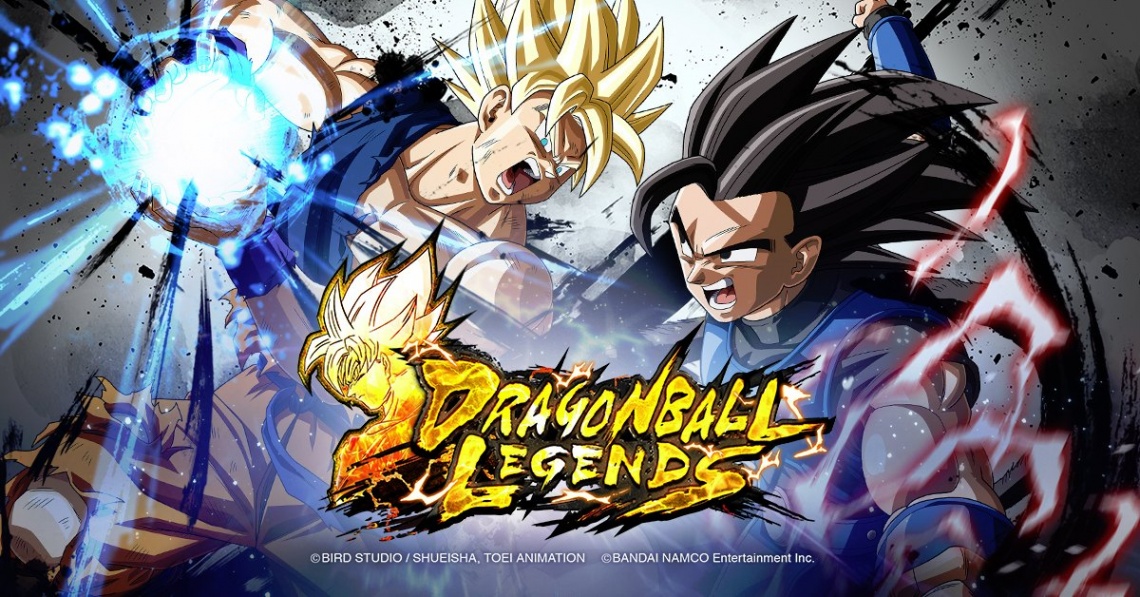 action
adventure
arcade
card game
casual
early access
fighting
free to play
multiplayer
pvp
single player
Release: 2018
Get ready for the all-new Dragon Ball smartphone game that fans around the world have been waiting for! Battle it out in high quality 3D stages with character voicing! Enjoy 1 on 1 action against rival players from across the globe!

Worldwide Versus Battles
- Real-time battles against DB fans from around the world.
- Power up your own character and crush the competition!

Original Storyline
- Play as the all new character designed by Akira Toriyama!
- Experience a new adventure with Goku and all your favorite characters.
Read Full Description
Get This Game 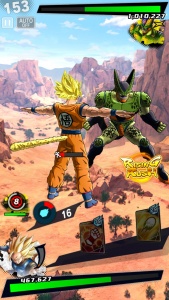 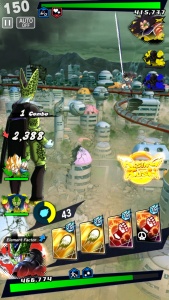 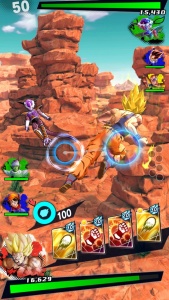