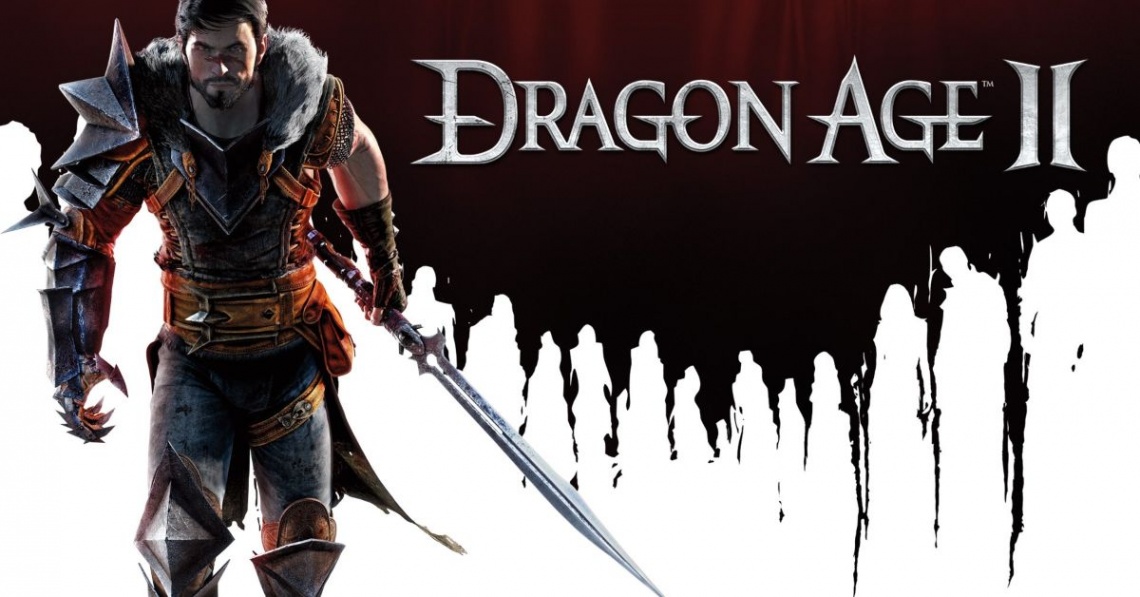 action
arp
fantasy
open world
rpg
single player
strategy
third person
Release: 2011
You’re Hawke, a refugee seeking to escape the darkspawn-plagued land of Felderen and become Champion of Kirkwall. Rise to power and fight epic battles while making decisions that determine the course of civilization. Your pursuit of power begins now. How will you seal your place in history?

Cinematic storytelling — Experience a decade's worth of battles and intrigue thanks to a nonlinear narrative that keeps the action coming. A redesigned dialogue system gives more context to your decisions and helps players create a fully realized, multi-dimensional character.

Customize your fight — Dozens of spells and 3 battle companions give players endless options in battle. Stay in the moment with fast-paced combat, or pause the battle and make every move count by issuing individual orders.

Make bigger moves — Your actions carry greater weight than ever, and you'll need to think long-term because you have an entire decade to reach your goal. Every dialogue and battle decision affects your standing with party members. Maximizing your friendship opens up even more options.
Read Full Description
Get This Game 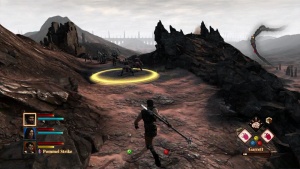 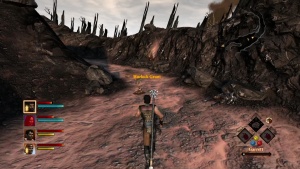