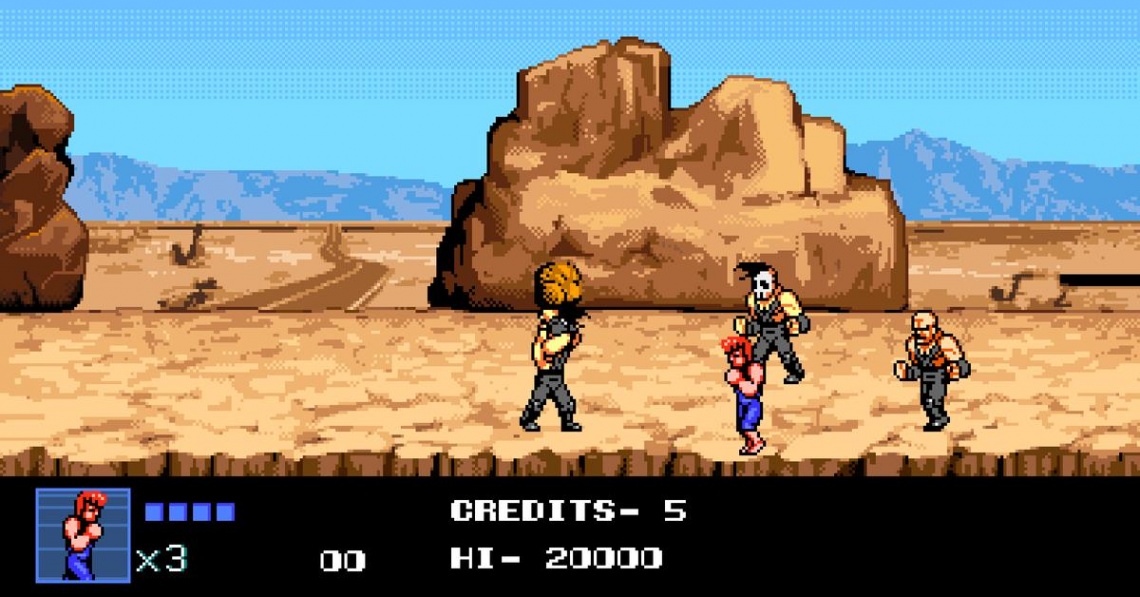 action
beat 'em up
Release: 2017
Double Dragon began in 1987 as an arcade game, and is credited as the series that established the side-scrolling beat 'em up genre.The game features Billy and Jimmy Lee, both masters of the S?setsuken martial art. In addition to kicks and punches, the two also use special moves and enemy weapons to take down foes in a captivating fashion as they progress through the game's stages.It is a game renowned for its satisfying difficulty balance and fun cooperative mode.In 2017, the Double Dragon series celebrates its 30th birthday!
Double Dragon IV is the next chapter in the Double Dragon series, made in celebration of the original game's 30th anniversary.It preserves the original game's charm and adds many new features, such as new modes and characters!
The wealth of features gives the game a replay value that will keep you coming back for more!Fan favorite characters from the past may also make an appearance!With its variety of new features, you won't want to miss Double Dragon IV!
Read Full Description
Save & Play Game Later
Images & Video 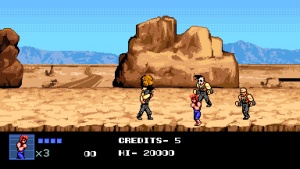 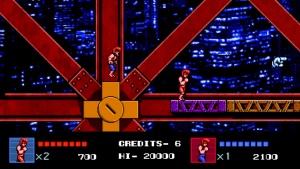