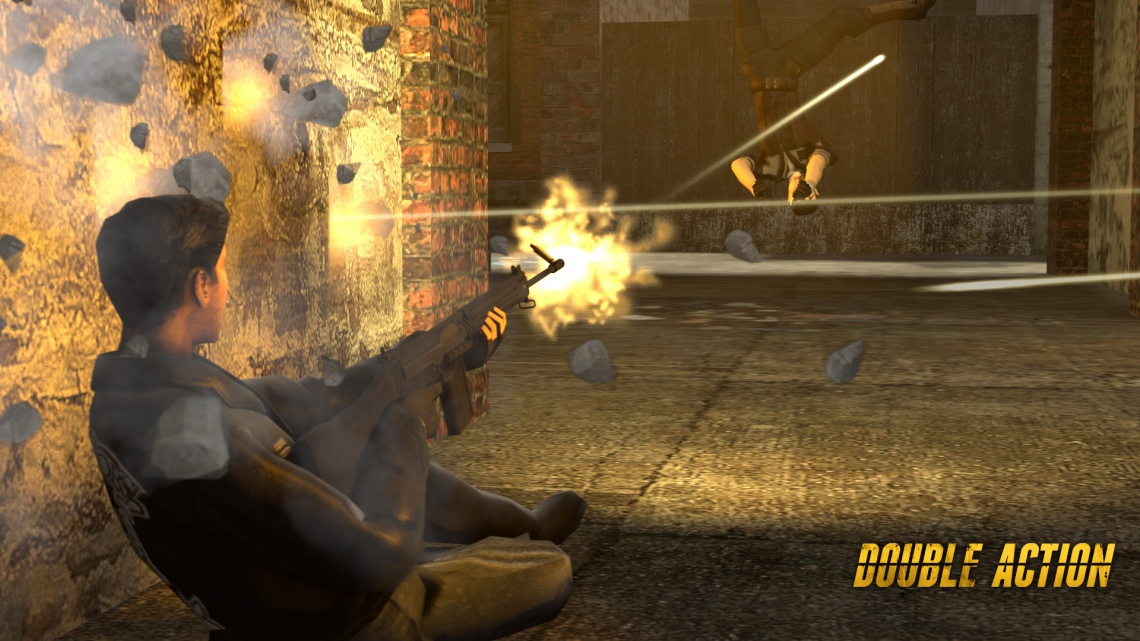 action
fps
free to play
multiplayer
open world
shooter
single player
survival
tps
zombies
parkour
funny
Release: 2014
Double Action is a stylish multiplayer game about diving, flipping, and sliding your way into an action movie mayhem. Imagine doing a backflip off some dude’s face, then diving through a window, gold-plated pistols firing in slow motion. There’s an explosion behind you and somebody’s stolen your briefcase full of money.

Is that enough action for you? Multiply it by two for Double Action.

Double Action began when intrepid game developer and stylish action hero Jorge Rodríguez (known on the Internet as “Vino”) envisioned a game more stylish than any other. Work began in early 2011 when indie game developers from all over the internet joined him to collaborate on their global masterpiece of style. Joined by developers like Nick “Dementei” Kochman, Abe “Black Stormy” Brookes, and many others, they finally completed the game in 2014 and christened it Double Action.

Wait, hold the press — Why are you still here? Instead of reading this dull media packet, you could be diving through a window away from an explosion with a submachine gun nicknamed “The Mac Daddy” in one hand and a briefcase full of cash in the other! Well, get on with it then!
Read Full Description
Get This Game 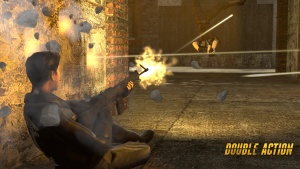 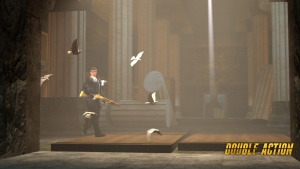 Doomed.io
Recommended for you
Browse Games