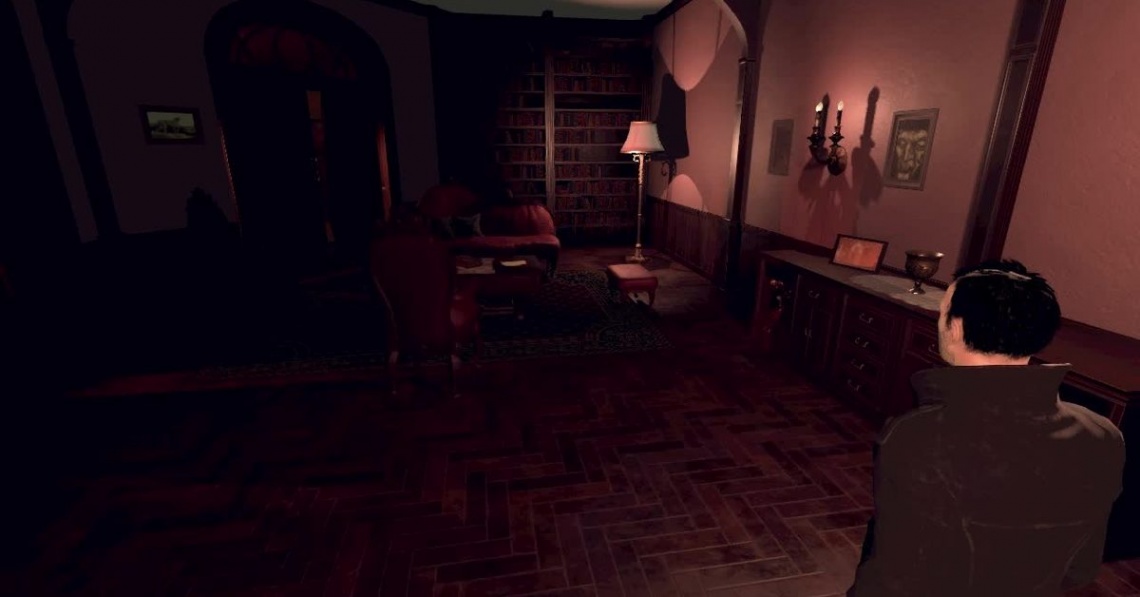 action
adventure
horror
Release: 2016
Dark pathways, inhumane torture chambers; frozen, eternal museums of suffering.
Inside each enigmatic maze, agent Thomas Foster follows the trail of scattered victims leading him to the next madman. In that very same paths, he relive their torments in his own flesh and bone, allowing the pain in every scream to reach his senses, dragging him, bit by bit, into a vortex of utter insanity.
But he knows this, alas, this is the toll of a telepath.
And maybe, that toll would be too high for him to bear.

And the Doorways’ player will look through his eyes, as the main witness of his psychic odyssey, unveiling one by one the puzzles and contraptions of his mind, having to face the indescriptible horrors lurking in his ordeal.
Whoever plays Doorways will be corrupted, his mind wretched by the same spiral of madness that would justify Foster twisted motives. A spiral capable of destroying a weak mind.
Nobody should EVER play this game.
Key Features:
- Horrifying exploration adventure with an immersive atmosphere
- Ingenious puzzles as well as challenges that put your reflexes at test
- Inspired voice acting by Sam A. Mowry (Alexander in Amnesia: The Dark Descent)
- Replayability through many secret places
- Full Controller support
- Native Oculus Rift support
Read Full Description
Save & Play Game Later
Images & Video 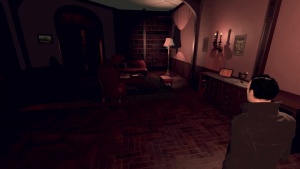 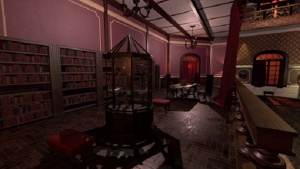