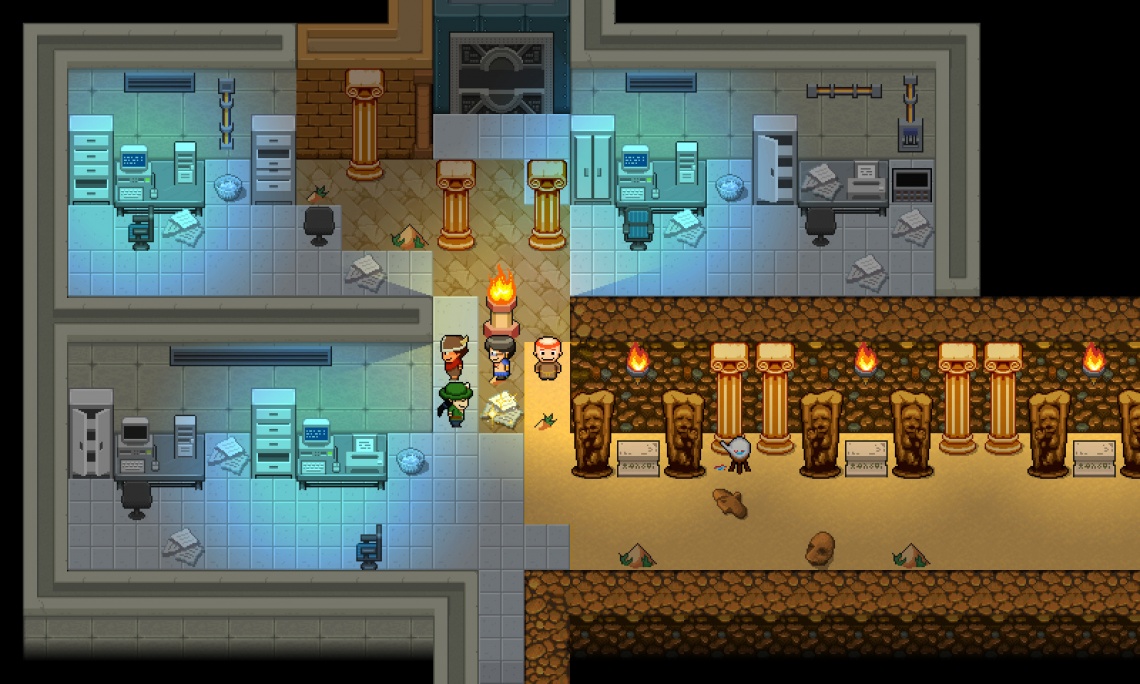 rpg
turn based
Release: 2016
Doom & Destiny AdvancedÂ is a hilariousÂ IRPGÂ (italian role-playing game… ’cause we are from Italy) where you control the destiny of fourÂ nerdsÂ through an epic journey in an unpredictable fantasy world.
Do&De AdvÂ is the sequel, prequel and reboot ofÂ Doom & Destiny. It features a huge world map, awesome action-packed turn base combat, crazy party customization, talkative npcs, cross-platform multiplayer, secrets, gags, nerdy jokes and an ever-expanding storyline!

WAIT WHAT? SEQUEL, PREQUEL AND REBOOT?
Oh yes! It’s a “sequel” because it’s the second installment of the “Doom & Destiny series”. The four nerds from Do&De are back for some epic rpg action!
It’s a “prequel” because it’s set in a timeline preceding the events of Doom & Destiny, BUT it’s also a “reboot” because while using the same premise and the four main characters, a similar world and some characters from Doom & Destiny, it tells aÂ brand new storyÂ set in a different timeline and even dimension than Doom & Destiny. Much like the “Zelda” series has been doing in the past 20 years ðŸ˜€ So don’t be afraid if you haven’t played Doom & Destiny! You’ll be able to fully enjoy this game by it self, but if you played Do&De, you’ll enjoy it even more!

WHY ON EARLY ACCESS?
Role playing games are HUGE and we want to do things right!Â The first time, with Do&De, we were 2 smelly dweebs in a basement making the rpg of our dreams.
But this time we washed ourselves, used deodorant and now we want to create an even bigger and better adventure! YOUR help can make this happen since YOUR support and ideas can make this game grow and become awesome!
Buying the Early Access of Doom & Destiny Advanced you’ll be able to play the game right from its glorious beta state AND get the full game and all its updates once it will be ready!

OK, COOL, SO WHAT’S NEW IN DO&DE ADVANCED?
• Custom made graphic, music and game mechanics (this is for who played Do&De)!
• Brand new story and plans for an ever expanding storyline!
• A huge world to explore filled with secrets, fun lore and crazy monsters!
• Hero’s Stats customization at each level up!
• Class system, change the role of each nerd: from wizard to sorcerer, from barbarian to black guard, from thief to cook!
• Cosplays! Change your hero’s outfit!
• Dynamic turn based combat with mid turn reaction and counter attacks!
• Online cross-platform PvP and Coop! Summon your friends nerdy party to fight them in the Arena of for help on the battlefield!
• You can burp into the face of noblemen and make chicken explode;
• Nerds never die ðŸ˜€
Read Full Description
Get This Game 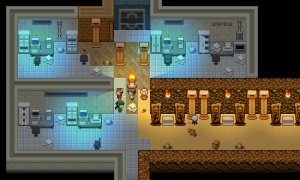 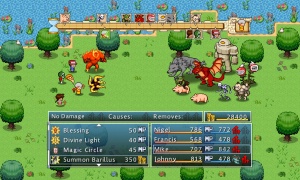 Doodle God™
Recommended for you

Doodle God™ Alchemy
Recommended for you

Doom VFR
Recommended for you

Doom 3: BFG Edition
Recommended for you