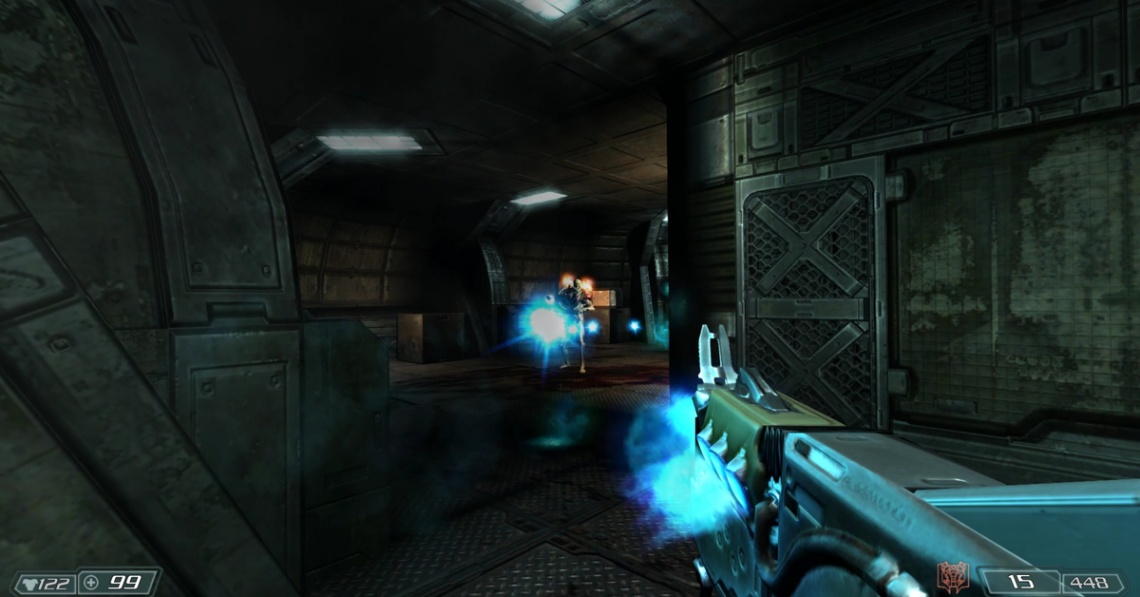 fps
horror
shooter
Release: 2012
Doom 3: BFG Edition is a re-release of Doom 3, which was released on October 16, 2012 in North America, October 18, 2012, in Australia and October 19, 2012 in Europe for the Microsoft Windows, PlayStation 3, and Xbox 360. The BFG Edition features enhanced graphics, better audio with more horror effects, a checkpoint save system, and support for 3D displays and HMDs. The game also includes the previous expansion Resurrection of Evil and a new single-player expansion pack called The Lost Mission. Additionally, it includes copies of the original Doom (the Ultimate Doom edition with the add-on fourth episode, "Thy Flesh Consumed"), and Doom II with the expansion No Rest for the Living, previously available for the Xbox 360.


This article uses material from the Wikipedia article Doom 3: BFG Edition, https://en.wikipedia.org/wiki/Doom_3:_BFG_Edition, which is released under the Creative Commons Attribution-Share-Alike License 3.0, https://creativecommons.org/licenses/by-sa/3.0/.
Read Full Description
Get This Game 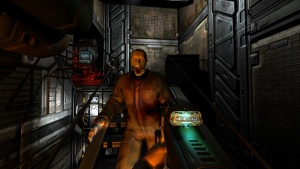 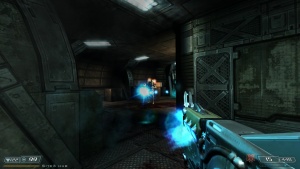 Doom and Destiny Advanced
Recommended for you