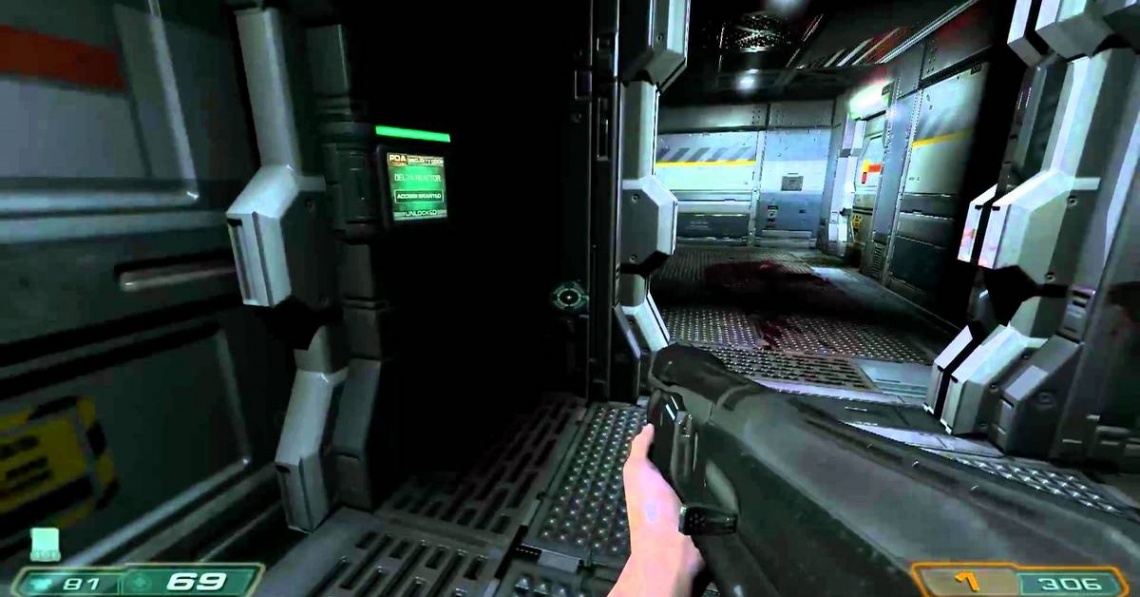 action
fps
sci-fi
shooter
Release: 2004
Doom 3 is a story-driven action game played from a first-person perspective. As with previous Doom games, the main objective is to successfully pass through its levels, defeating a variety of enemy characters intent on killing the player's character. Doom 3's more story-centered approach, however, means that the player often encounters friendly non-player characters, who provide key plot information, objectives and inventory items. The game incorporates ten weapons for the player's use to survive, including conventional firearms and explosives such as a submachine gun, shotgun and grenades, experimental plasma weaponry, and the traditional BFG 9000 and chainsaw weapons of the Doom franchise. Enemies come in multiple forms and with different abilities and tactics, but fall into two broad categories of either zombies or demons. Zombies are humans possessed by demonic forces, who attack the player's character using their hands and melee weapons or a variety of firearms, while demons are creatures from Hell, most of which attack using claws and spines, or by summoning plasma-based fireballs. The corpses of demons are reduced to ashes after death, leaving no trace of their body behind.


This article uses material from the Wikipedia article Doom 3, https://en.wikipedia.org/wiki/Doom_3, which is released under the Creative Commons Attribution-Share-Alike License 3.0, https://creativecommons.org/licenses/by-sa/3.0/.
Read Full Description
Get This Game 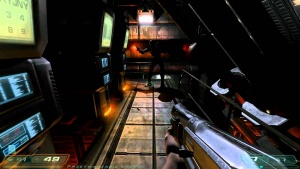 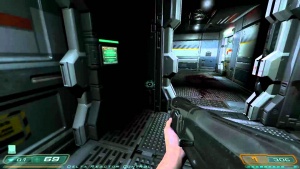