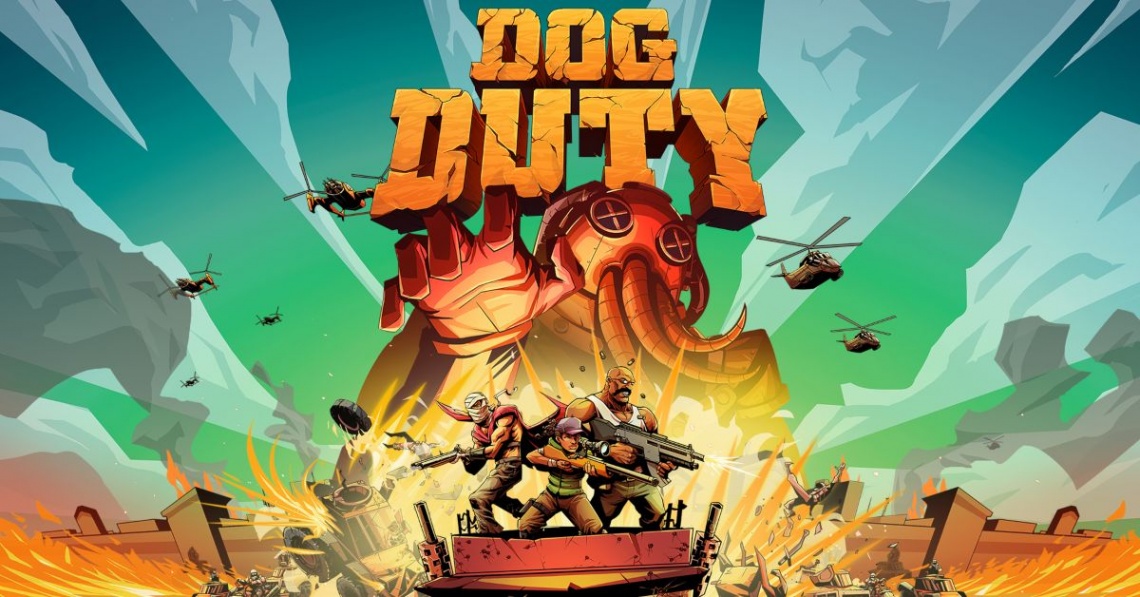 action
indie
open world
rts
shooter
single player
strategy
war
military
funny
pixel art
top down
team based
Release: 2017
Control a squad of misfits as they go up against some evil bigwig Octopus Commander and his army who are threatening world-peace. In this fun, fast-paced Real Time Tactics game, you go into combat and use guerrilla warfare to eliminate all octo-scum. Fight on top of your moving vehicle as you go from island to island to liberate outposts and defeat wicked bosses in their crazy octo-machines. Wreck those squids up, but beware, they’re well-armed.

Assemble a 3-person anti squid-squad and fight in Real Time Squid combat
Liberate outposts to cut-off weapon, armor and other octo-supplies
Defeat epic bosses and kill your way to the Evil Octopus Commander
Fight on top of your armored, octo-frying vehicle while driving
Read Full Description
Get This Game 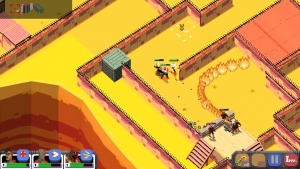 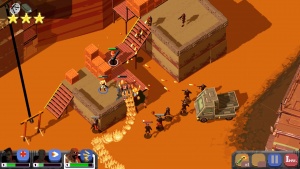