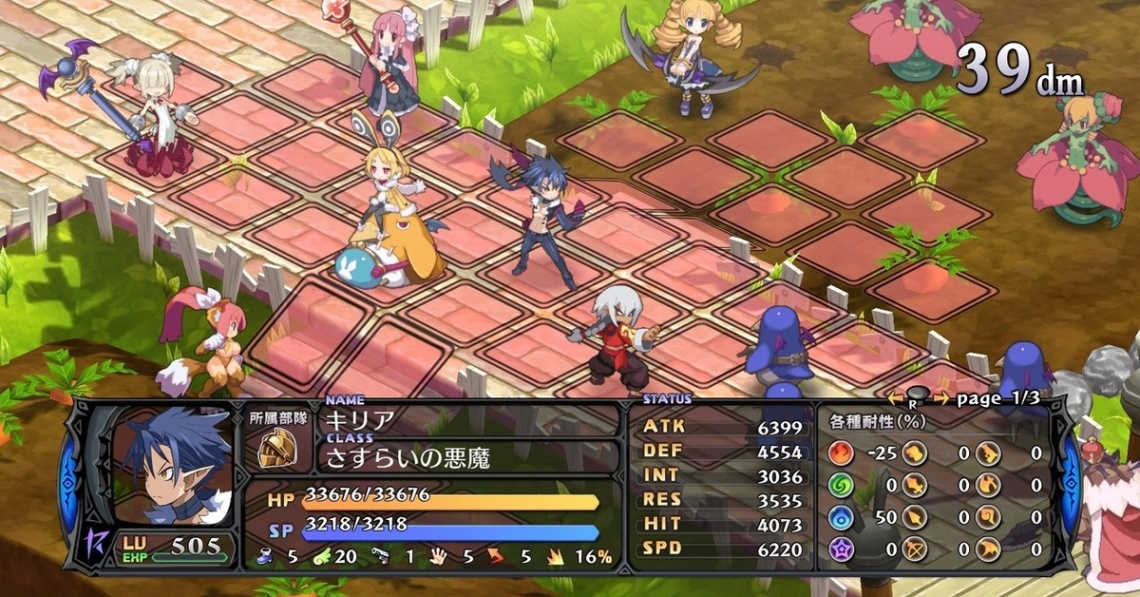 action
rpg
single player
strategy
third person
Release: 2017
The game involves the player traveling across different Netherworlds in an attempt to bring the Overlords and heirs of each different world to join forces together to fight against Void Dark. The game features new systems not seen within prior titles in the Disgaea series. In addition, the number of characters displayable on-screen has increased to 100, compared to 10 characters on the earlier PlayStation 3 titles.
New features include the display of resistance and affiliation statistics when units on the battlefield are highlighted, and a revenge system that is triggered when party members are fallen. The game also introduced a new type of special attack known as Maougis. Certain characters are able to pair up in specific duos to unleash special moves known as fusion skills. New playable character classes include dark knights with melee weapons, maids with guns, and fairies with support magic, while the soldier, magician, priest, priestess and archer classes from earlier titles returned.

This article uses material from the Wikipedia article Disgaea 5, https://en.wikipedia.org/wiki/Disgaea_5 which is released under the Creative Commons Attribution-Share-Alike License 3.0, https://creativecommons.org/licenses/by-sa/3.0/.
Read Full Description
Get This Game 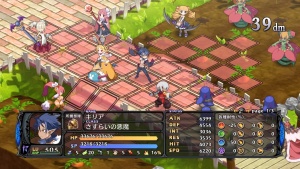 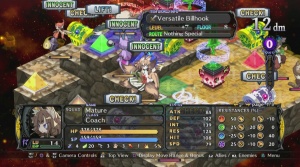