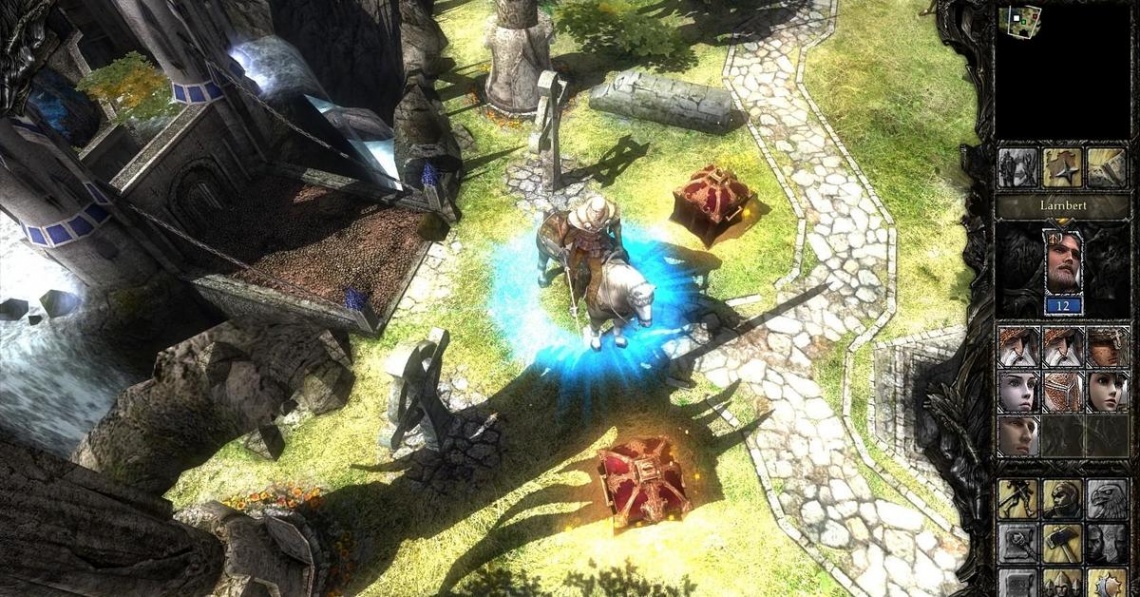 fantasy
multiplayer
rpg
single player
turn based
Release: 2009
The struggle between the gods endures since still, showing no respite even since the times of creation of Nevendaar. Ruling over the fate of mere mortals their disciples, eager to follow their deities’ biddings, are inevitably rewarded with death on the battlefield, pawns in the implacable and merciless thirst for revenge and bloodshed. As the gods’ hatred of each other grows so do the number of graves spreading everywhere in the land while truces are broken without the shadow of a regret. The world is corrupted by ways of foul plots and the gods are ready for the most unspeakable, willing to sacrifice their creation, their lives a mere accessory to their schemes. Alas, there was a time when they loved their creatures.
Battles. Now In stunningly rendered 3D the battle system sees a major upgrade in this new Disciples game. Units can now move about the battlefield. An improved magic system also supports more action choices for the Leader units. The system remains simple enough to insure fast and furious action and quickly resolved conflicts but takes on this additional layer of possibilities that makes every decision count.
Leaders. Leaders are entrusted the supervision of armies. They stem from four fundamental branches: The Mages who specialize in spells, the Warriors who use hand held weapons and lead the front line, the Scouts who use long range attacks and move quickly overland and the Thieves with their unique abilities that destabilize the opponents’ armies and can eventually infiltrate and spy upon enemy positions and who artfully use their short blades in combat.
Read Full Description
Save & Play Game Later
Images & Video 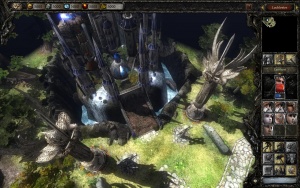 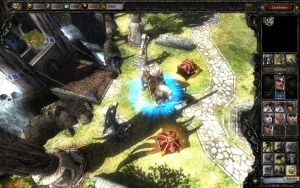 Doblons.io
Recommended for you
Browse Games