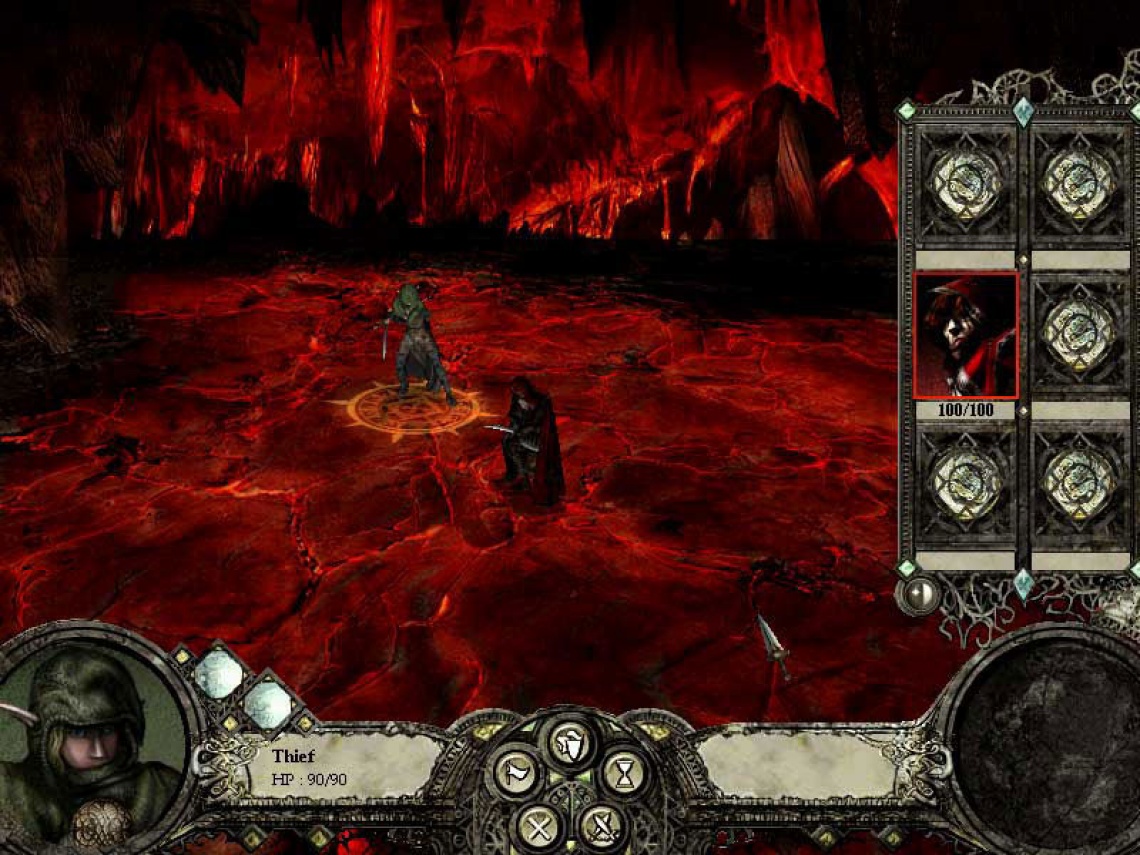 multiplayer
rpg
rts
single player
strategy
turn based
Release: 2006
Disciples II is a fantasy strategy game, set in a fictional kingdom called Nevendaar (also referred to as 'The Sacred Lands'). The main focus of the story revolves around four dominant races in a state of almost constant war. These four factions are the human Empire, the dwarven Mountain Clans, the demonic Legions of the Damned, and the skeletal Undead Hordes. There are also several other 'neutral' races such as Merfolk, Greenskins and Elves (the Elves became a full-fledged playable race with the addition of the expansion pack 'Rise of the Elves'). 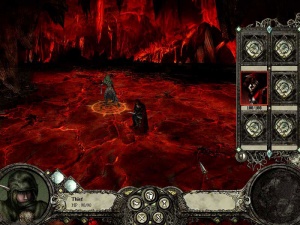 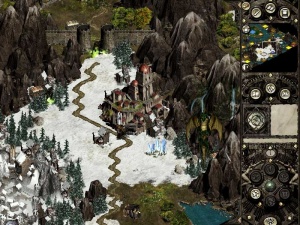