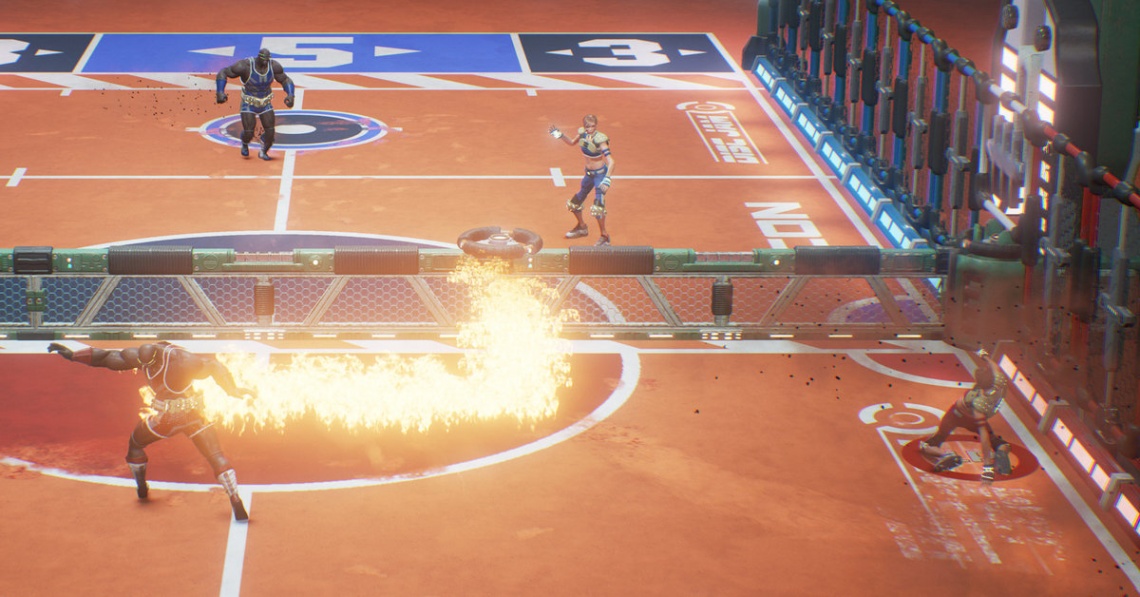 action
arcade
casual
indie
multiplayer
pvp
single player
sports
Release: 2017
A fast-paced action-sports game that pits 2-4 players against each other in a frantic combination of air hockey and tennis. Players scramble to retrieve and throw a glowing disc while unleashing devastating abilities and defending their end zone. An exciting blend of strategy and skill, this arcade-inspired title boasts a zany roster of characters to compete with friends both on the couch and online.

Fast-paced arcade-inspired gameplay
Proprietary netcode designed to deliver fluid and responsive gameplay online
Support for splitscreen and couch play
A zany roster of characters, each with different styles and abilities
Invite your friends to a party and play against other teams online
Read Full Description
Get This Game 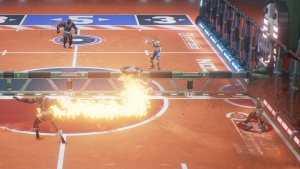 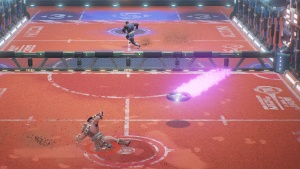