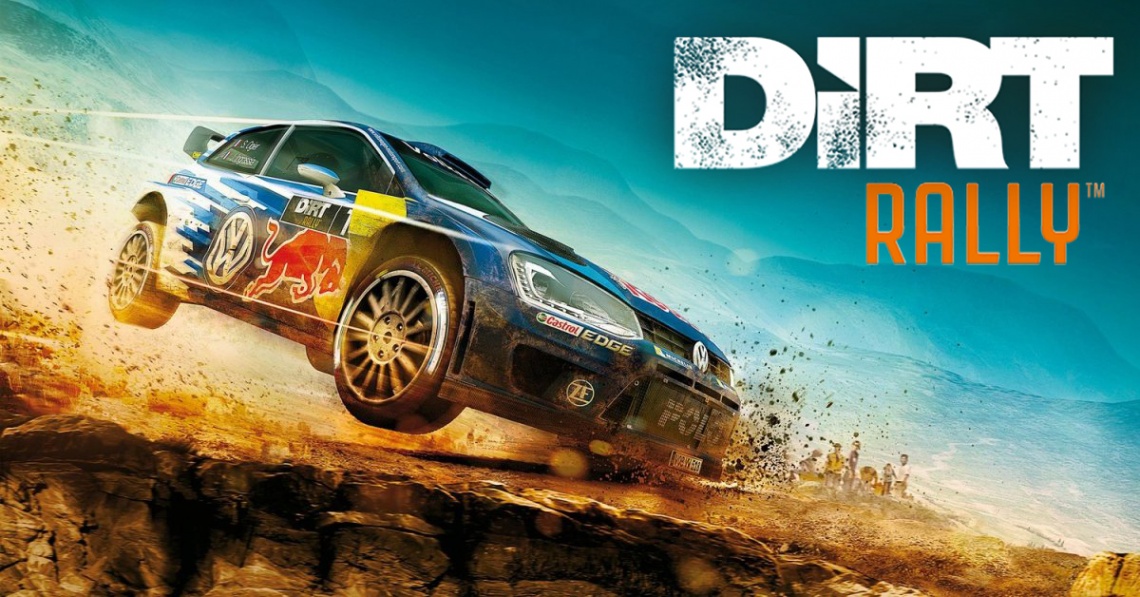 driving
racing
simulation
Release: 2015
DiRT Rally is the most authentic, challenging and thrilling rally game ever made, road-tested over 80 million miles by the DiRT community. It captures the essence of what makes rally unique like no other game: that white knuckle feeling of racing on the edge; trying to remain in control of your emotions as you hurtle along dangerous, undulating roads at breakneck speed, aiming to squeeze everything out of your car whilst knowing that one crash could irreparably harm your stage time.

It’s the ultimate test of a driver’s skill, and the ultimate in high risk, high reward gameplay.
Read Full Description
Get This Game 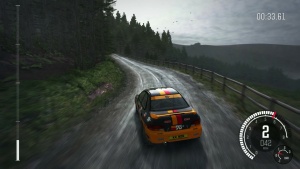 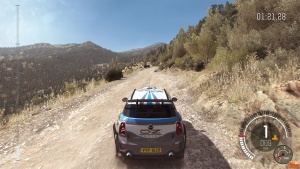 Dirty Bomb®
Recommended for you