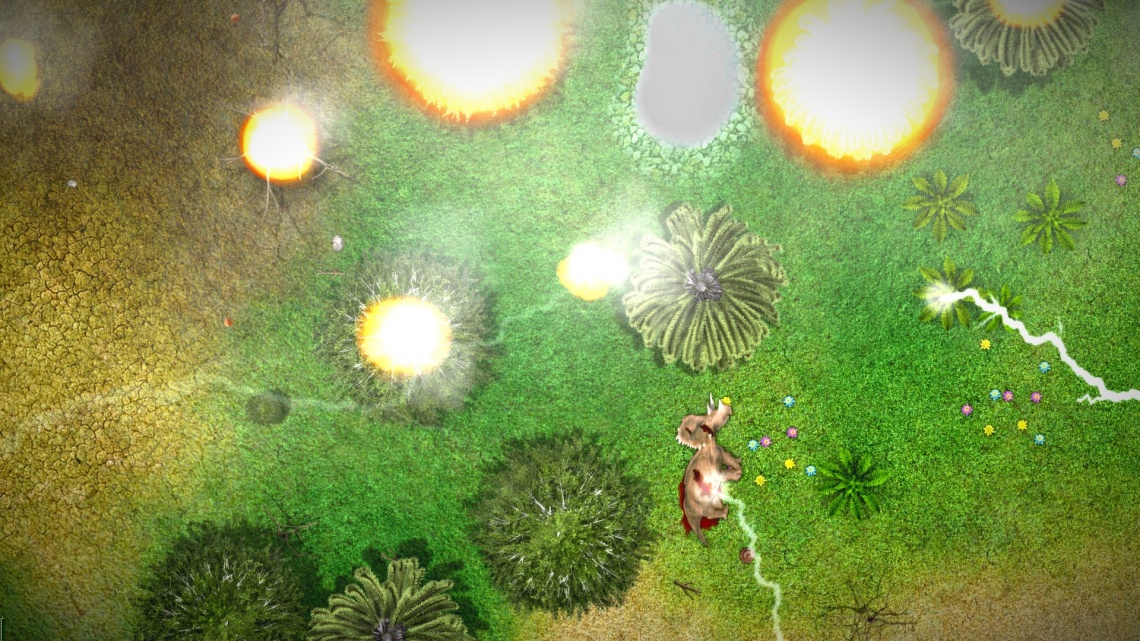 2d
action
early access
historical
indie
rpg
simulation
single player
strategy
survival
top down
Release: 2015
DinoSystem is a 2D, top-down ecosystem and survival simulation that allows players to either manage the ecology of an evolving island (inhabited by dinosaurs), or survive in it as a human, dealing with realistic survival mechanics, and with a deep character progression system that tracks how your character's body adapts over time.
An emergent, living world:
Everything on the island is subject to biological and physical rules, and nothing comes from nothing: will you hunt the last dinosaur of its species for a steak, or will you protect it from extinction and make sure its eggs hatch? These are the dilemmas you'll face in the game, as long as YOU don't get extinct.

Survival: Join the island as a stranded human, see how long you can survive as part of it, and how your body changes in the process; the game offers the option to play either with "casual" or "hardcore" difficulty.

Features:
Ecology simulation: the game simulates a Cretaceous ecosystem populated mainly by dinosaurs, animals and plants don't "spawn"; they are born, then grow, reproduce and die.

DinoSystem uses a complex seasonal model that calculates day/night length, relative position
of the sun, and influences the weather. Seasons transition is gradual, no sudden change between two seasons.

Terrain changes according to factors like presence of water, weather, vegetation, and location. Any area can become fertile or arid, new forest or grasslands may form or disappear over time.
Fire (from torches to campfires and wildfires) consumes available fuel, releasing heat and light, and it's influenced by air humidity and wind; you body and all objects near a fire are heated up. Fire can spread to nearby vegetation and trigger a wildfire, if ambient conditions are favourable.

Animals AI allows them to survive in their world and adapt; they'll reproduce, care for their youngs, look for protection or compete for food and mating.
Each new island is randomized at game start, based on parameters set by the player.
Everything, from dead animals to branches, decomposes based on factors like temperature, humidity, and location. There is no "timer" after which an item or a carcass disappears.

Deep, complex and rewarding character progression system: metabolism, body muscles and fat change according to your lifestyle, and even your character's sprite changes in appearance to reflect this. Get fat to survive winter, get slim to be lighter and swifter, or get muscular to be stronger in combat and more capable of hard work, but make sure to eat enough proteins...

Needs like thirst and hunger are not just bars that drop at a constant rate: everything, from performing actions to metabolism and body weight, influence the rate at which you burn calories, consume water or get tired. For example, high temperature or intense activity make you sweat, requiring you to drink more water.

Dozens of skills, both mental and physical, that raise as you perform a particular action; but can also decay if you don't use them for a long time (only in "hard" difficulty!).

Crafting system allowing you to create items and weapons, advancing in technology at each step. NOTE: few items are craftable in the current Early Access build; expect many more to be added throughout the development!

Foods with different nutrition values: meat is valuable because of proteins, but make sure you cook it...
Read Full Description
Get This Game 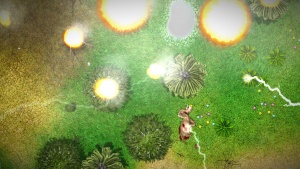 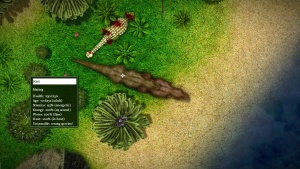 Afterpulse - Elite Army
Recommended for you

250+ Solitaires
Recommended for you