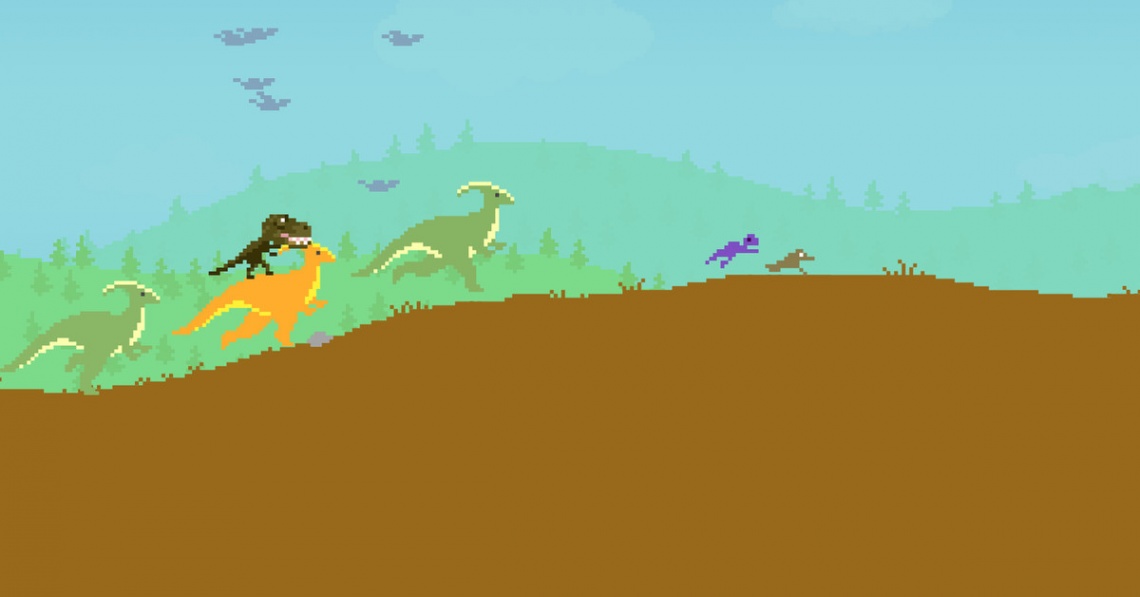 action
racing
Release: 2015
When we launched Dino Run in 2007, we had no idea that people would still be playing it in 2015. We've made about 15 games since then but the thought of updating and expanding it has always been in the back of our minds. We did a significant expansion in 2010 with Dino Run SE, but it was mainly to offer a way to play the game outside a web browser.

Well, better late than never, right? We're finally ready to tackle the task of giving our beloved yellow raptor the facelift he's been wanting for so long. But we need your help to do it! Oh no, did we just say that? Yes.. now that the age of crowdfunding is upon us, you've probably heard "we need your help" about 10,000 times. Dare we say that this campaign is a little bit different?
Read Full Description
Save & Play Game Later
Images & Video 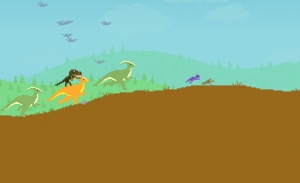 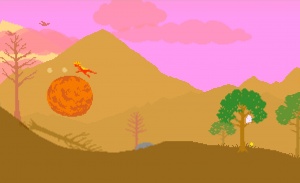