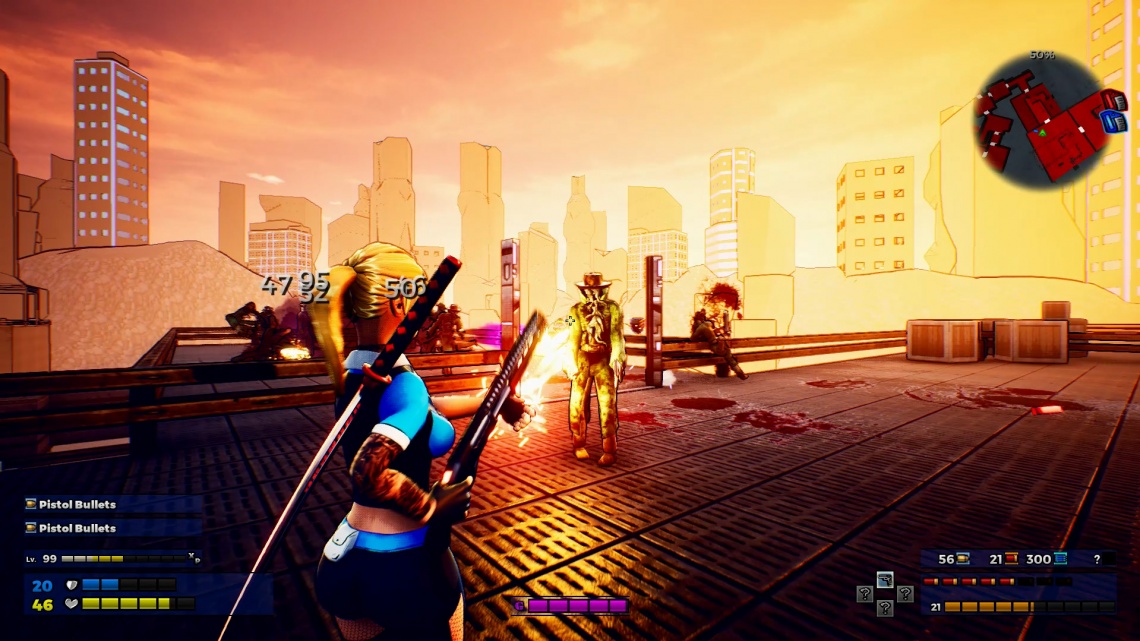 Our timeline has collapsed and many didn't even notice. Since then, inexplicable mysteries started happening all over the world. Strange sightings of objects and beings. Crop circles appeared. Cattle mutilation. Memories that didn't reflect reality anymore. The list gets longer every day...

All of this was just the beginning. Since then, hundreds of years have passed. It all spiraled out of control. One day, strange portals to another dimension have opened and Demons poured out. An endless war began. Some cities have created plasma domes around them, protecting them from the eternal onslaught. But most now lie in ruins.

Some extraordinary people who were able to survive long enough in the ruins have harnessed special abilities. In the eye of the public, these powers are deemed evil and it is said they are of demonic nature. These special people are outcasts, not allowed to enter the Domes of safety anymore. They are called Drifters.

- Super fluid action gameplay. Tight controls compared with animation cancelling actions make you feel in absolute control 100% of the time.
- Brutal Action combined with a deep Pen&Paper RPG world. The World of Dimension Drifter has been created over a period of 15 years as a Pen&Paper RPG foundation. Reveal more and more about the world as you progress through the missions.
- Endless levels that are randomly arranged each time you play. But robots can't design intuitive maps. As a modern mapper for the original Doom, I've added certain intelligence to the level creation to make it feel as humanly crafted as possible. Each room piece is also designed by hand to give everything you see a manmade feel.
- Thousands of randomized progression items. Like in Diablo and other loot-oriented games, the game offers almost endless combinations of items you can find to improve your Drifter.
- Visual character customization is also a great aspect of the game design. Choose between - Male or Female Drifter and have a lot of outfits to mix and match, with tons of colors to choose for each piece. I want the Drifter to be YOUR OWN! However, during the very early Early - Access time, this content may be limited to only a few options.
Read Full Description
Get This Game 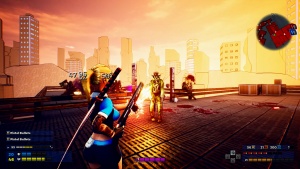 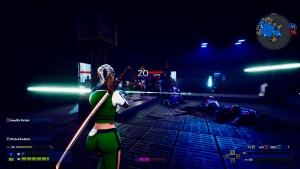