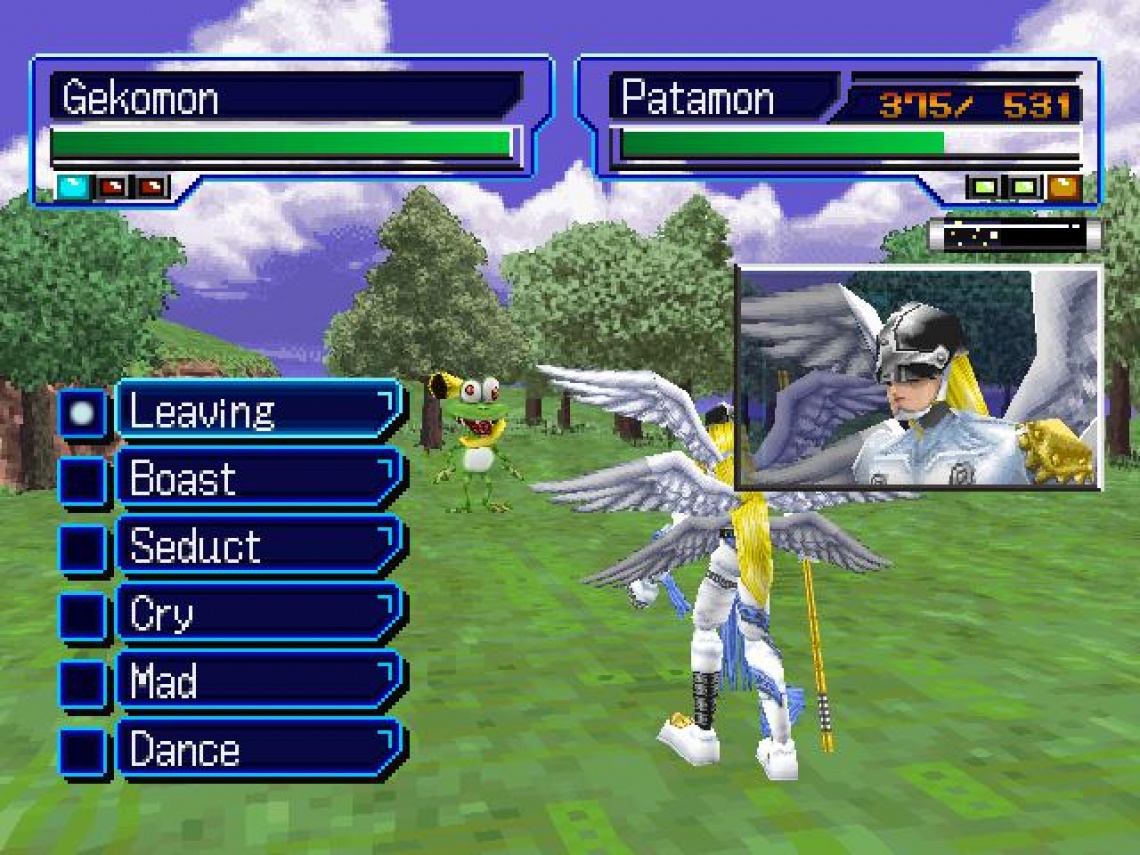 rpg
single player
strategy
turn based
3d
Release: 2002
Digimon World 3 differs from its predecessors as the system has been changed to be more like Japanese Role-Playing games of the time such as Final Fantasy VII or Legend of Dragoon. The game has 2 primary modes in which it is played: an overworld map and the battle screens. The player character navigates through a 3D world map using sprites that represent the playable character and the monsters that make up his party. In battle, players control the parties with up to 3 monsters in turn-based style battles where the player’s party fights one on one against the opposing party, with the option to switch or perform certain actions with the party members. 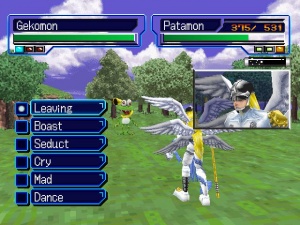 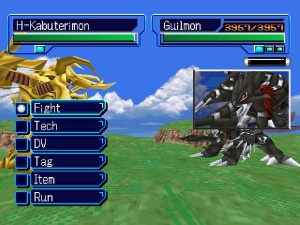 Demoncer : The Demon Hunter
Recommended for you
Browse Games