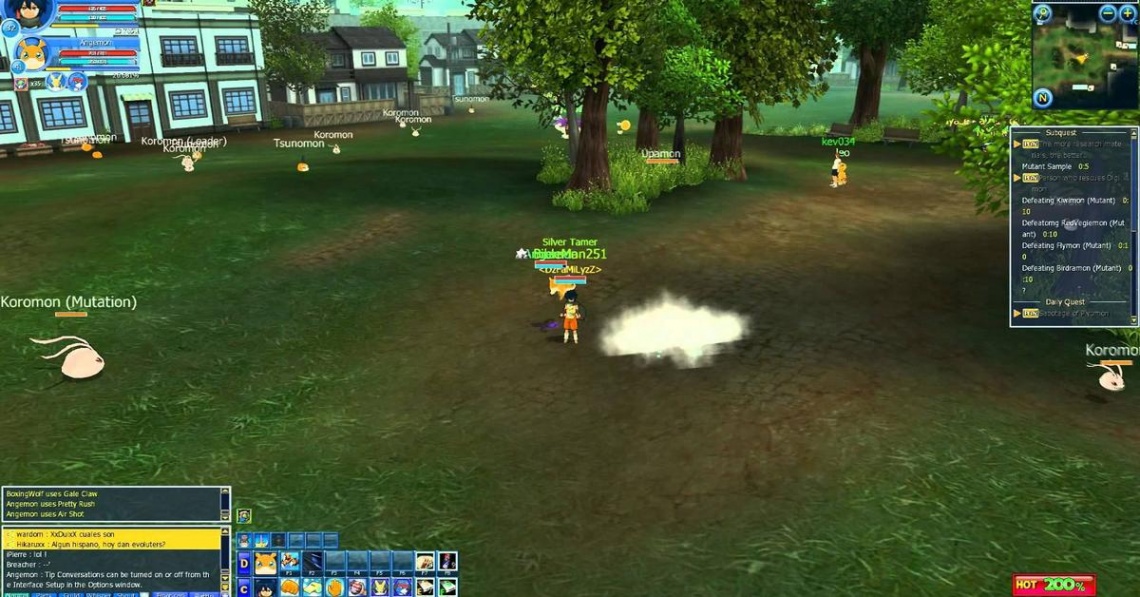 action
adventure
anime
arcade
casual
dating sim
fantasy
fps
free to play
mmo
mmorpg
multiplayer
open world
rpg
single player
survival
Release: 2016
The Digital World, inhabited by the Digimon, is a virtual space created by network developers.
The project was prepared by creating an island or a continent where Digimon could be made closer to humans. The result of this became "visualized" as the Digital World.
This world is located within the host computer, which is called Yggdrasil, and is controlled and managed by artificial intelligence.
The Digimon is an Analogous Life Form, and each Digimon has an independent A.I. Digimon grow up solely by the Law of the Jungle. This causes them to go through several steps of Digivolution to become more powerful in order to survive.
The Digital World is another world, which exists on human computer networks.
It exists alongside the Real World of the humans, but it is in a different dimension. By growing larger and stronger, it will become possible for the Digital World to be actualized in the Real World.
Read Full Description
Get This Game 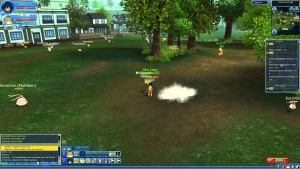 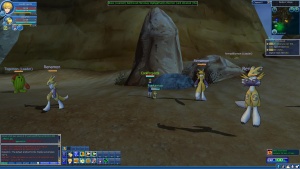