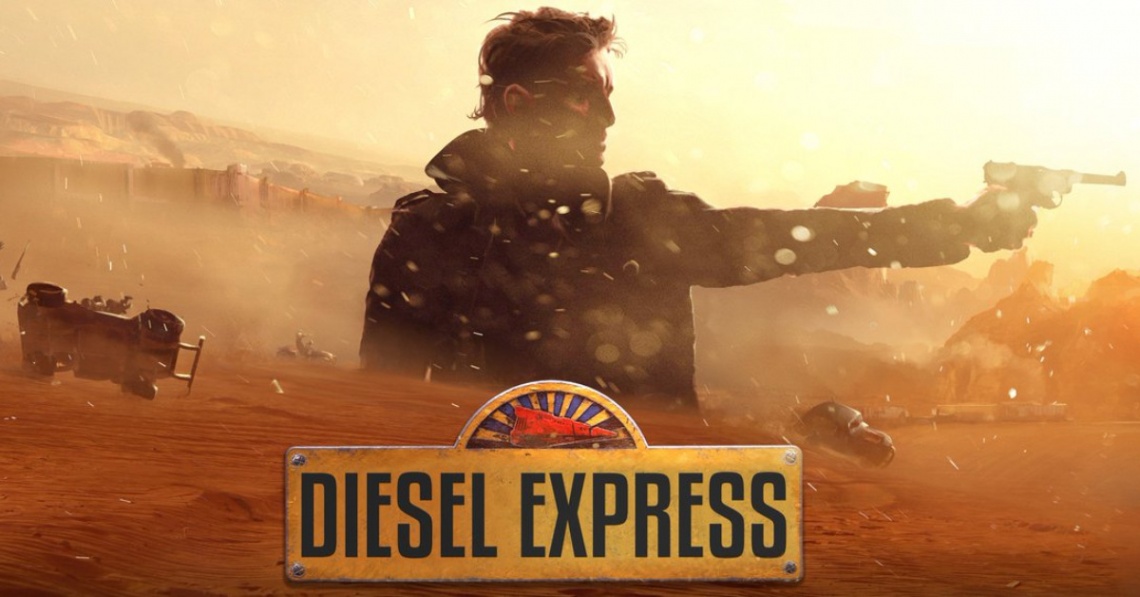 action
adventure
early access
fps
indie
single player
strategy
vr
Release: 2017
The great war ended by a ceasefire after desolation of the earth. Only a very small population of people were living safely behind the walls of self governed cities which appeared after the breakdown of the countries. While cities were guarded by the walls, outland was under control of a doomsday cult which was led by a stranger man named Marius. As an individualist, Marius convinced groups to act against the cities. His idea spreaded quickly due to the post war conjunctures.

The only transportation way is being used between the cities was railroad. All the resource trade is made with highly armored diesel trains called "The Dreadnought"s. Our character takes his place in a dreadnought by joining the "regiment".
Read Full Description
Get This Game 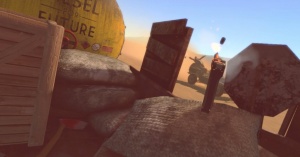 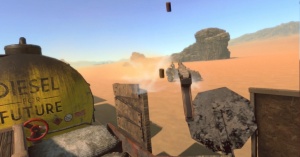