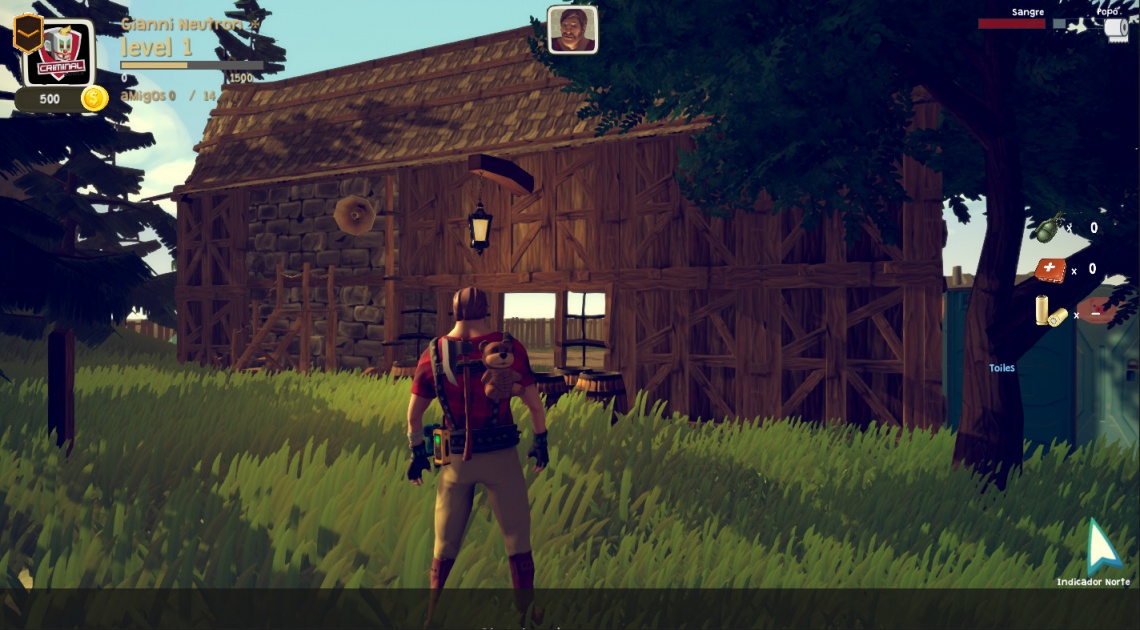 action
adventure
casual
early access
free to play
multiplayer
open world
pvp
shooter
strategy
tps
battle royale
Release: 2018
In Die pig die Battle Royale there will be no more than 16 players in each room. And although the starting point of the battle is the same, the games are much faster and more dynamic. 16 players must activate different towers to obtain good weapons and other objects.

When all the antennas are on, the evacuation is activated, in it there is a single helicopter which has capacity for only 2 passengers. To be able to evacuate in the Pigmovil there must be only 2 survivors. Once there you must go to the rescue island and the game ends.

Play for free or pay to win?
Die pig dies Battle Royale is a free game and you do not have to pay to win. In addition, players who opted for the free version had all the functions of the game concentrated on a single map. That said, we have something for the most ambitious players. A premium version will be available at launch. This premium edition includes all the content of the F2P version, obviously, plus a map of the package that includes several battle scenarios and vehicles.

Aesthetics of the cartoon
The result of combining cel shading and cartoons is Die die die die. A very attractive and fun aesthetic, but without forgetting the seriousness of the PvP combat.

Vehicles
Premium players will have the opportunity to drive pick-ups, sports cars, vans ... and even a plane! Yes, there is a plane with its own airstrip.

Weapons
On the map there will be other weapons, be the first to get the best and kill all your enemies.

Evacuation
Apparently with the lack of medical supplies, cleaning and food this has become a total chaos, which caused a deadly disease that still can not be cured except to eliminate any town that exists in the infected area.

And ... is that all?
DO NOT! All those who obtained the premium version will continue to receive new maps in the future without having to pay more money.
SYSTEM REQUIREMENTS
Read Full Description
Get This Game 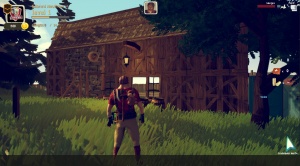 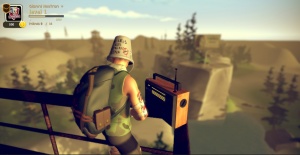 Destiny 2
Recommended for you
Browse Games