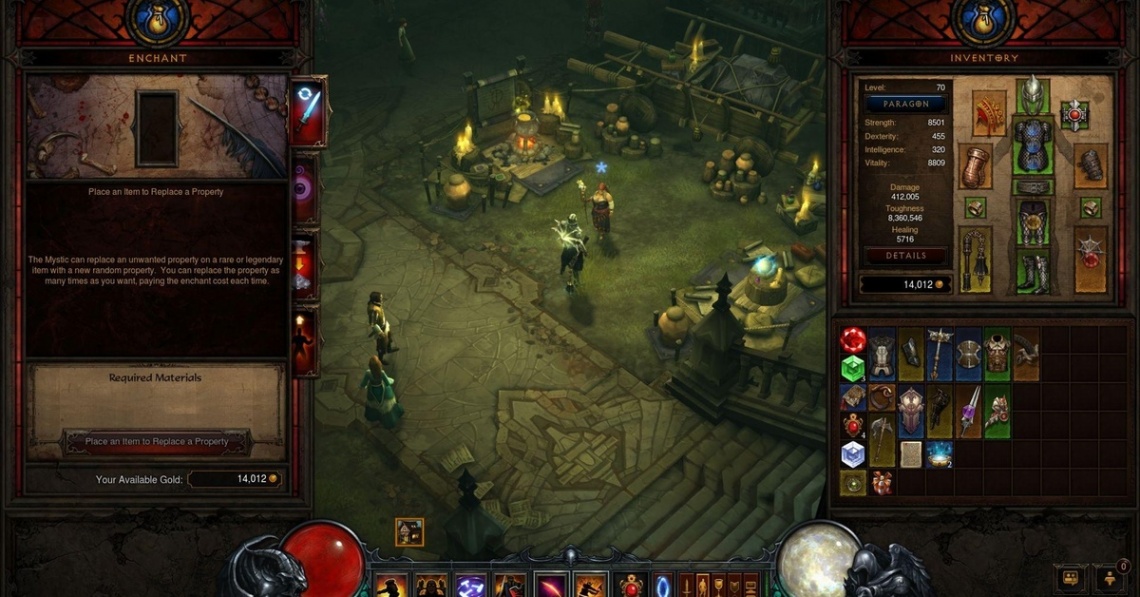 Reaper of Souls adds a number of new features to the core gameplay of Diablo III. These include a new character class, the Crusader, who specializes in defensive play, large weapons (including newly introduced types like flails), specialized "Crusader shields", and holy magic. A fifth Act is added, which follows the Nephalem's quest through the remains of Westmarch and the Pandemonium Fortress to stop Malthael and his allies. In addition to the campaign, the expansion adds an "Adventure Mode", where players are free to roam the entire world and take on random Bounties and dungeons (called "Nephalem Rifts") at their leisure. A new artisan, the Mystic, can enhance the properties and appearance of the player's equipment. The expansion also raises the level cap to 70 (up from 60), and adds new skills, runes, and passive abilities for all characters, as well as a fourth slot for passive skills that unlocks when the character reaches level 70.


This article uses material from the Wikipedia article Diablo III: Reaper of Souls, https://en.wikipedia.org/wiki/Diablo_III:_Reaper_of_Souls, which is released under the Creative Commons Attribution-Share-Alike License 3.0, https://creativecommons.org/licenses/by-sa/3.0/.
Read Full Description
Get This Game 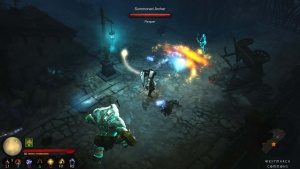 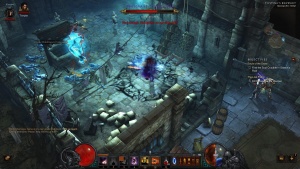 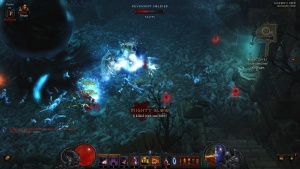 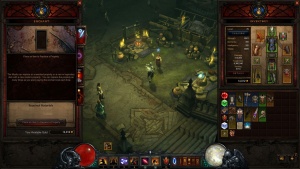 Diep.io
Recommended for you
Browse Games