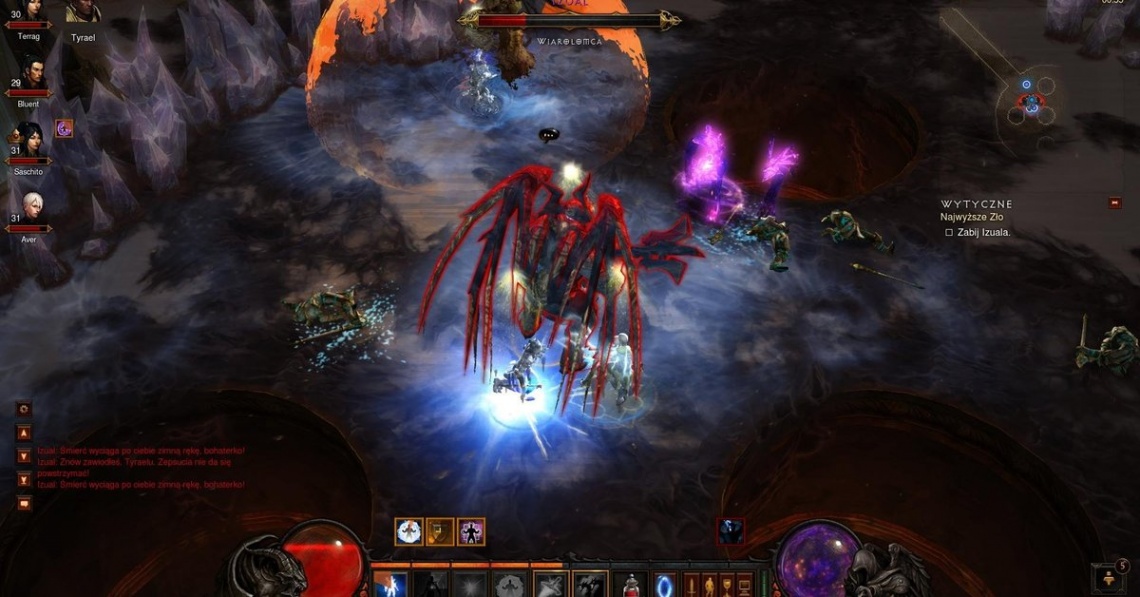 hack and slash
rpg
Release: 2012
Twenty years have passed since the Prime Evils were defeated and banished from the world of Sanctuary. Now, you must return to where it all began – the town of Tristram – and investigate rumors of a fallen star, for this is the first sign of evil’s rebirth, and an omen that the End Times have begun.
Shake the earth, blast your enemies with fire and ice, summon otherworldly minions and much more as you wield the powers of your heroic birthright.

Lay waste to legions of evil throughout randomized, 3D environments. Face innumerable demonic villains, uncover quests in new locations, and claim different loot every time you play. No two games are ever the same.

Amass heaps of gold from the corpses of your fallen enemies. Draw on your earnings to buy wondrous weapons and armor, or call on masterful artisans to forge and empower your ever-growing arsenal.

From the fabled spires of Caldeum to the besieged walls of Bastion’s Keep, the mortal world has fallen under the corrupting influence of infernal powers. Aid in Sanctuary’s defense as it teeters on the brink of demonic annihilation.
Read Full Description
Save & Play Game Later
Images & Video 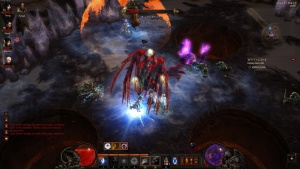 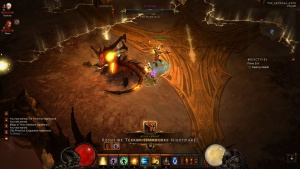