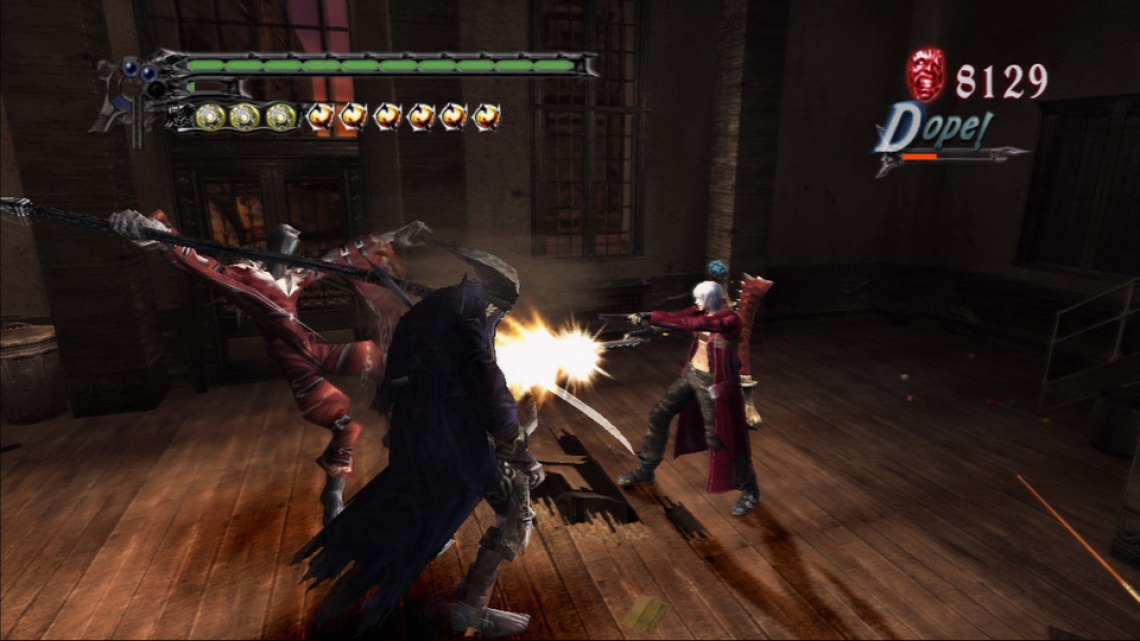 action
adventure
fantasy
hack and slash
single player
third person
Release: 2006
On the coast of a distant land lies the castle town of Fortuna.
It is here that the group known as the Order of the Sword practices a mysterious religion. They revere the demon warrior Sparda, who fought to protect humans, as their god, and are committed to the extermination of all other demons.

Nero is respected by his fellow Holy Knights for his talents, but his cynical attitude hints at the fact that he doesn't play well with others. Preferring to work solo, Nero is often tasked with handling the Order of the Sword's dirty work.

Dante is the hero who defeated the demon emperor and sealed off the demon world, saving all of humanity. He arrives suddenly in Fortuna and begins to kill off members of the Order of the Sword. His motives are as of yet unknown.
Read Full Description
Get This Game 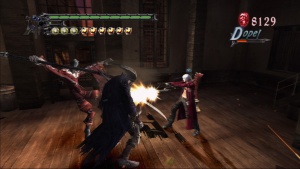 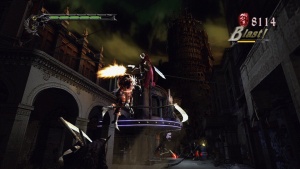