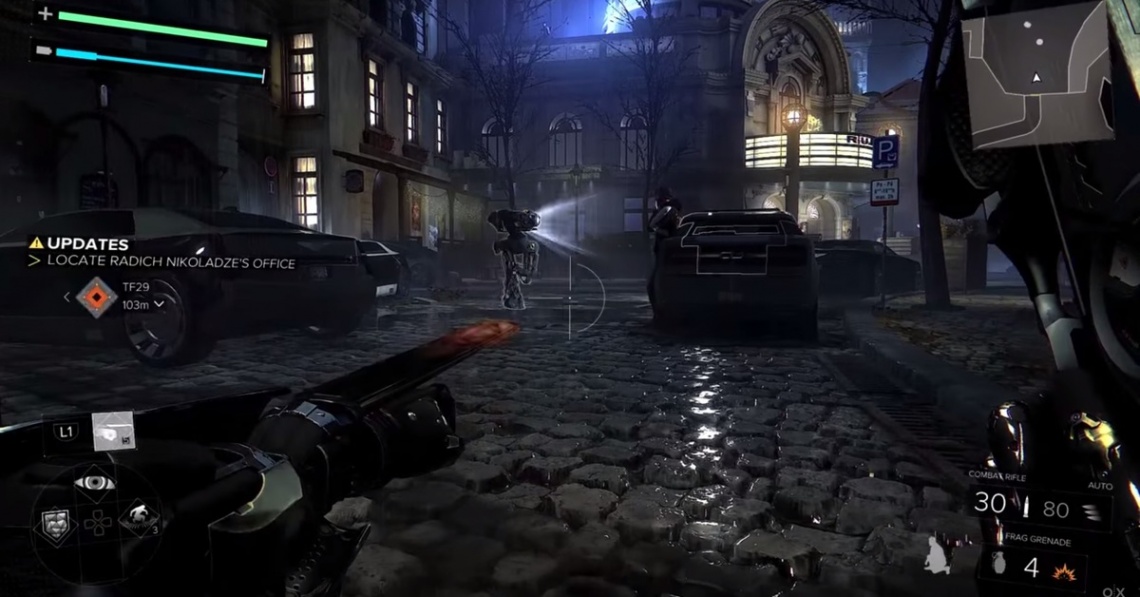 action
adventure
fps
open world
rpg
sci-fi
shooter
single player
Release: 2016
Deus Ex: Mankind Divided is played through a first-person perspective, with a third-person cover system, and combines elements of a first-person shooter, with a role-playing upgrade system and dialogue trees. The game allows the player to tackle situations using combat, hacking, stealth, and social interactions. Features include gun customization, remote hacking, the Icarus dash (short-range silent teleportation), TESLA arcs (up to four non-lethal projectiles), the Titan shield (invincible shell), a radar with map layouts, and a changed energy system (energy is no longer a series of batteries but one bar that slowly refills). Similar to the Director's Cut of Human Revolution, killing is not the only way to win a boss battle, making it possible to complete the game without killing anyone. The XP system has been changed so that the stealth approach doesn't have an XP advantage.


This article uses material from the Wikipedia article Deus Ex: Mankind Divided, https://en.wikipedia.org/wiki/Deus_Ex:_Mankind_Divided, which is released under the Creative Commons Attribution-Share-Alike License 3.0, https://creativecommons.org/licenses/by-sa/3.0/.
Read Full Description
Get This Game 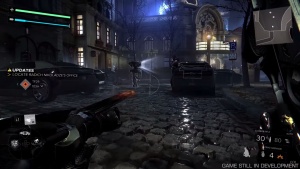 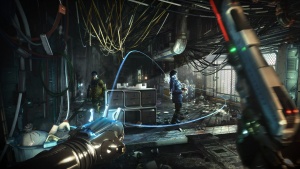