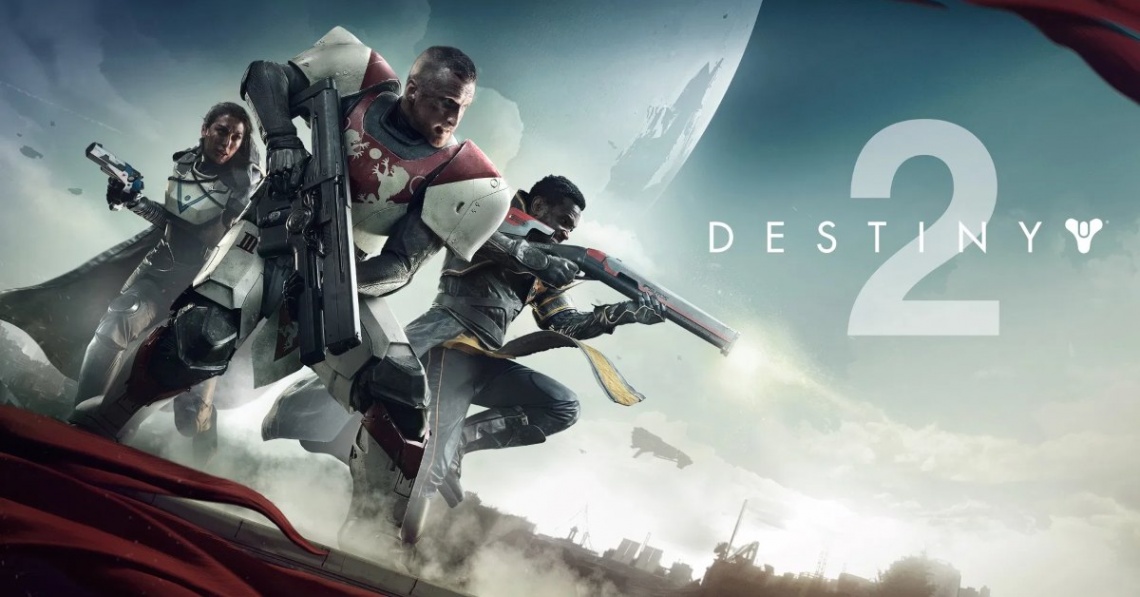 action
fps
free to play
mmo
mmorpg
multiplayer
open world
pvp
rpg
sci-fi
shooter
space
strategy
Release: 2019
Similar to its predecessor, Destiny 2 is a first-person shooter game that incorporates role-playing and massively multiplayer online game (MMO) elements. The original Destiny included on-the-fly matchmaking that allowed players to communicate only with other players with whom they were "matched" by the game. To communicate with other players in the game world, players had to use their respective console's messaging system. Destiny 2 features a more optimal way of matchmaking called "Guided Games", which allows players to search for clans who may need additional players for activities, such as strikes or raids. Like the original, activities in Destiny 2 are divided among player versus environment (PvE) and player versus player (PvP) game types.

This article uses material from the Wikipedia article Destiny 2,
https://en.wikipedia.org/wiki/Destiny_2 which is released under the Creative Commons Attribution-Share-Alike License 3.0, https://creativecommons.org/licenses/by-sa/3.0/.
Read Full Description
Get This Game 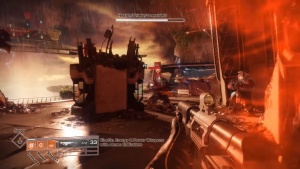 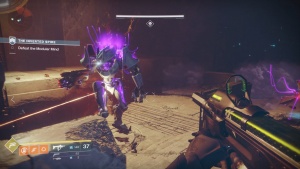 Detective Grimoire
Recommended for you

Deponia
Recommended for you

Diablo III: Reaper of Souls
Recommended for you

Destiny6
Recommended for you
Browse Games