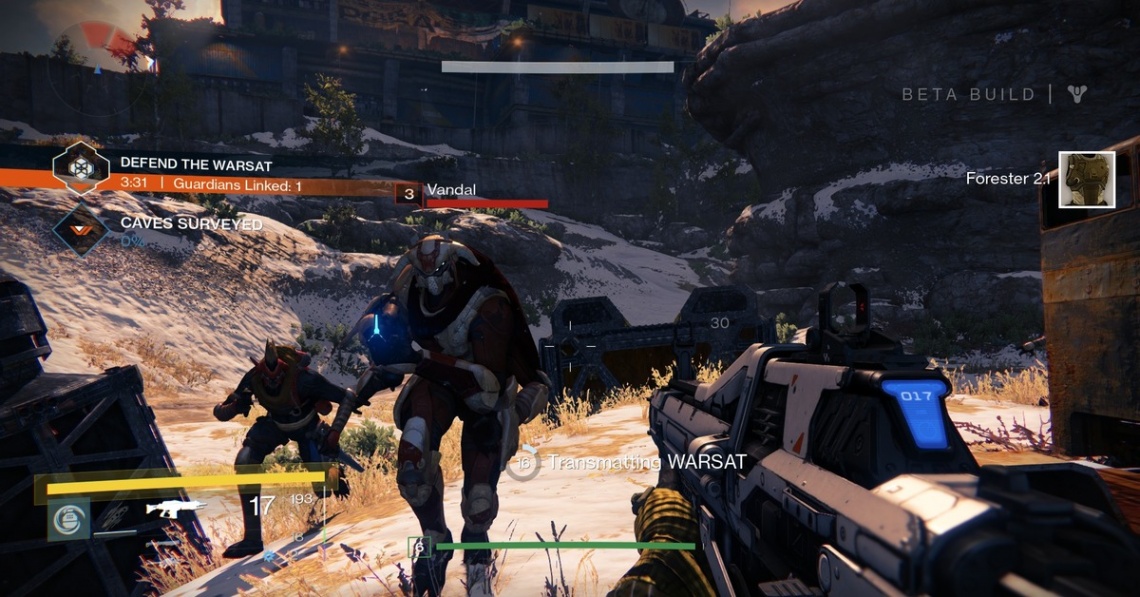 action
fps
mmo
multiplayer
open world
pvp
rpg
rts
shooter
strategy
Release: 2016
Destiny's style has been described as a first-person shooter that incorporates role-playing and massively multiplayer online game (MMO) elements, but Bungie has avoided defining Destiny as a traditional MMO game. Instead, the game has been referred to as a "shared-world shooter," as it lacks many of the characteristics of a traditional MMO game. For instance, rather than players being able to communicate with all other players in the game or on a particular server — as is the case in many conventional MMO games — Destiny includes on-the-fly matchmaking that allows players to communicate only with other players with whom they are "matched" by the game. To communicate with other players in the game world, players must use their respective console's messaging system. Time-limited events and modes are also occasionally added or featured in-game. Activities in Destiny are divided among player versus environment (PvE) and player versus player (PvP) game types across the Cosmodrome and the Plaguelands (added with Rise of Iron) on Earth, its Moon, Venus, and Mars. There are also PvP maps for Mars's moon Phobos and the planet Mercury. A social space on Mercury was added with the House of Wolves expansion, but requires players to go undefeated in the Trials of Osiris Crucible mode in order to access it. Another PvE area, a massive ship called the Dreadnaught that is situated in the rings of Saturn, and two PvE missions on Phobos were added with The Taken King expansion. 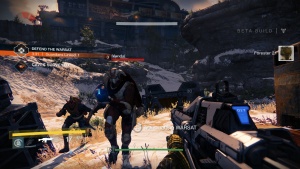 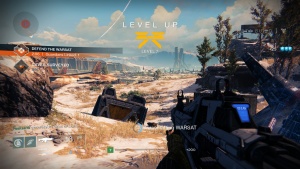