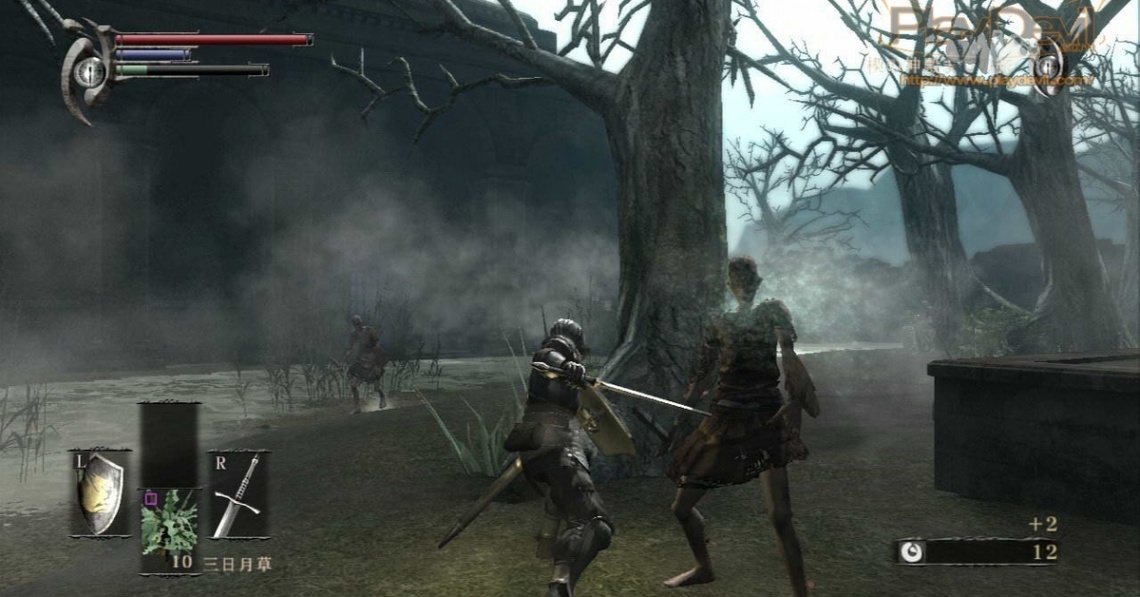 action
multiplayer
single player
strategy
Release: 2009
Players take control of the main character who, at the start of the game, can be customized by choice of gender, appearance, name and starting class. There are 10 starting classes, ranging from knights and barbarians to thieves and mages. Each class has its own starting statistics, gear, weapons and type of magic used which all emphasize certain approaches to combat depending on the player's preference.
As players kill demons, they gain souls which act as currency that can be used to buy, repair, and upgrade weapons as well as increase player statistics such as strength, luck, and endurance. Along with souls, players can retrieve items such as weaponry and ore for upgrading. When a player is killed during a level, they are sent to the beginning of the level with all non-boss enemies re-spawned, and the player returns in soul form with lower maximum health and the loss of all unused souls. If the player manages to reach their bloodstain at the point where they were last killed, they regain their lost souls. However, if they are killed before then, the souls are lost permanently. Upon defeating a boss, the player can choose to re-spawn back to that location, marked in the form of an Archstone. When not exploring a level, players reside in the Nexus, a realm of souls that acts as a hub where players can exchange souls, store items and travel between regions. After completing the initial portion of the first region, players can choose to progress through any other of the newly available regions.

This article uses material from the Wikipedia article Demon's Souls,
https://en.wikipedia.org/wiki/Demon%27s_Souls which is released under the
Creative Commons Attribution-Share-Alike License 3.0,
https://creativecommons.org/licenses/by-sa/3.0/.
Read Full Description
Get This Game 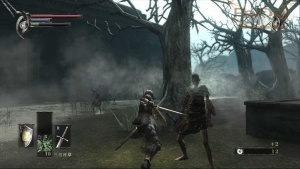 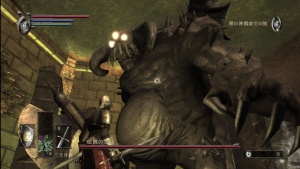 Descenders
Recommended for you
Browse Games