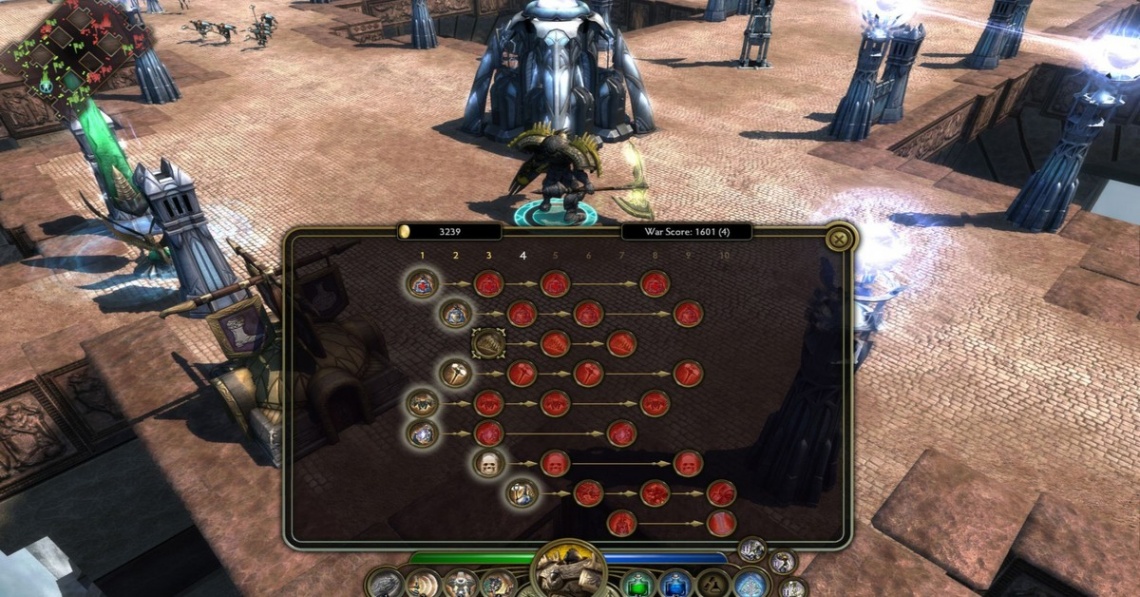 action
rpg
strategy
Release: 2011
The all father has vanished, creating an opening in the pantheon. To fill the void, Demigods from across from the mortal world must wage war against one another in a bid to ascend to true godhood.

Demigod is a real-time, tactical strategy game that includes extensive role-playing elements. Choose from several Demigods, each poised for battle with their own unique capabilities and awe-inspiring powers. Vanquish other would-be gods as you gain levels, increase in power, unlock the power of mystic artifacts and slowly battle your way closer to joining the Pantheon.
Read Full Description
Save & Play Game Later
Images & Video 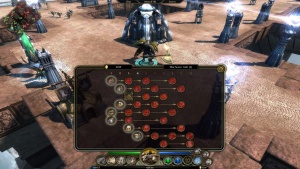 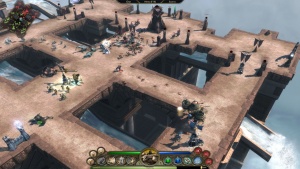