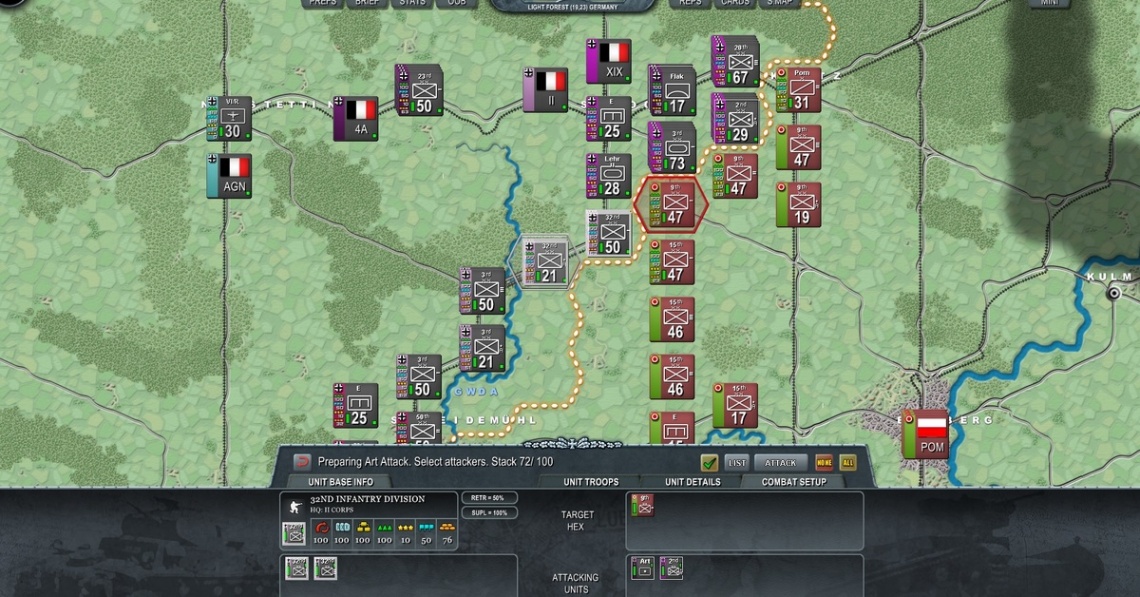 Decisive Campaigns: The Blitzkrieg from Warsaw to Paris

multiplayer
simulation
single player
strategy
turn based
Release: 2010
The development team behind the award-winning game Advanced Tactics: World War II is back with a new and improved game engine that focuses on the decisive early days of World War II! Decisive Campaigns: The Blitzkrieg from Warsaw to Paris is the first in an innovative series of operational World War II wargames that also include a strategic element. The Blitzkrieg from Warsaw to Paris simulates Germany’s military successes in Poland and France in 1939 and 1940 (including also a hypothetical “Sea Lion” invasion of Great Britain if you do well enough).
Well researched and packed with depth, including detailed unit data down to the squad and vehicle level and historically realistic combined arms gameplay, The Blitzkrieg from Warsaw to Paris also features an easy-to-learn interface and a ferocious AI. Before each campaign, players choose actions and options at a strategic level which can have far-reaching effects on how the actual battle unfolds, with many plausible hypothetical outcomes.
Once in the battle, players move regiments and divisions, coordinate attacks and manage logistics in what we feel is the definitive game on the campaigns of the early Blitzkrieg. There are also unique actions for individual historical generals to give a particular objective or front the extra needed push to victory. Decisive Campaigns: The Blitzkrieg from Warsaw to Paris also includes a unique multiplayer feature where players can split up Axis or Allied armies between several people to add an added level of realism and cooperation!
Read Full Description
Save & Play Game Later
Images & Video 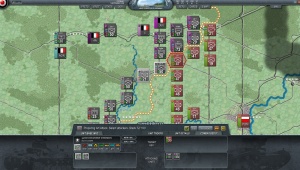 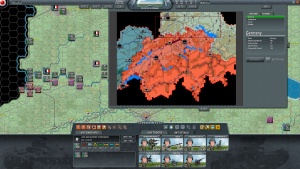