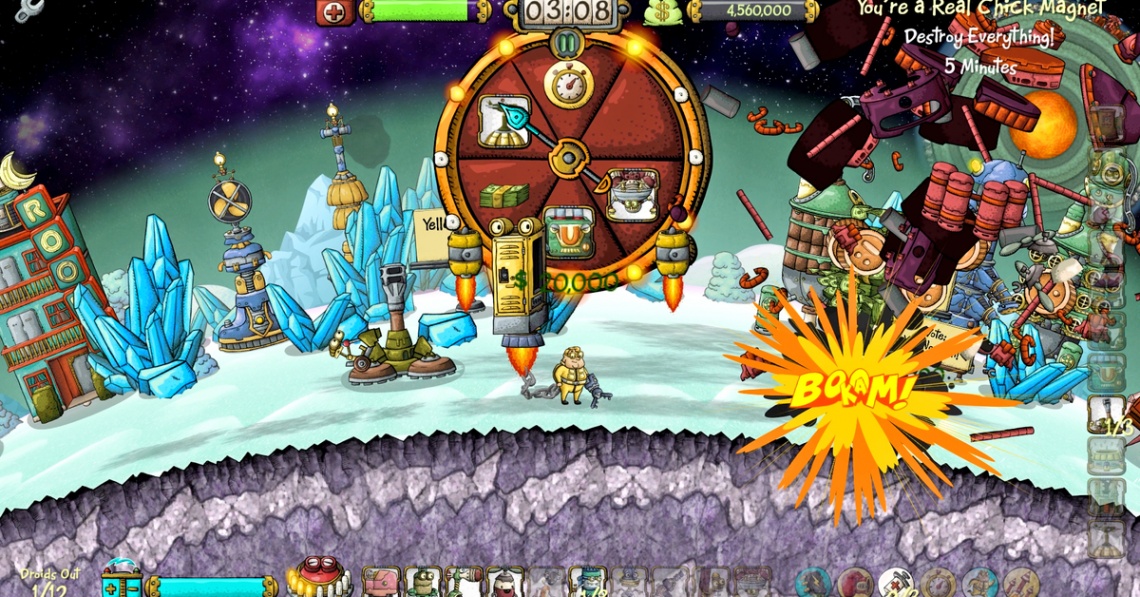 2d
action
indie
single player
strategy
tower defense
Release: 2016
Death by Game Show is a 26th century Tower Defense game that drops you into the middle of the action. Droids have taken over the world and while most of the remaning human population is hopelessly stupid, you’re not and because of that you’ve been sentenced to Death by Game Show. With a perverted sense of humor from watching 20th century TV and movies, the droids have chained you to a GameShow Intimidation Masheen of Pwnage locker.
You have been sentenced to rehabilitation (with a high probability of death) for being too smart, yet have one last shot to save yourself on the on the game show. You start with only a couple of stupid droids to help you, yet you collect and build an army. Bring smarts and use your droid and weapon spawns wisely; distract, counter, overwhelm and snare.
Read Full Description
Save & Play Game Later
Images & Video 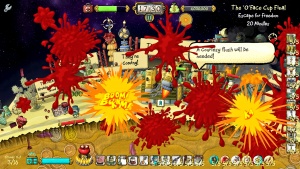 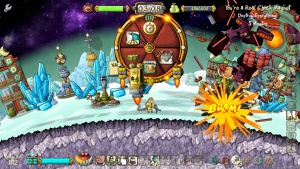