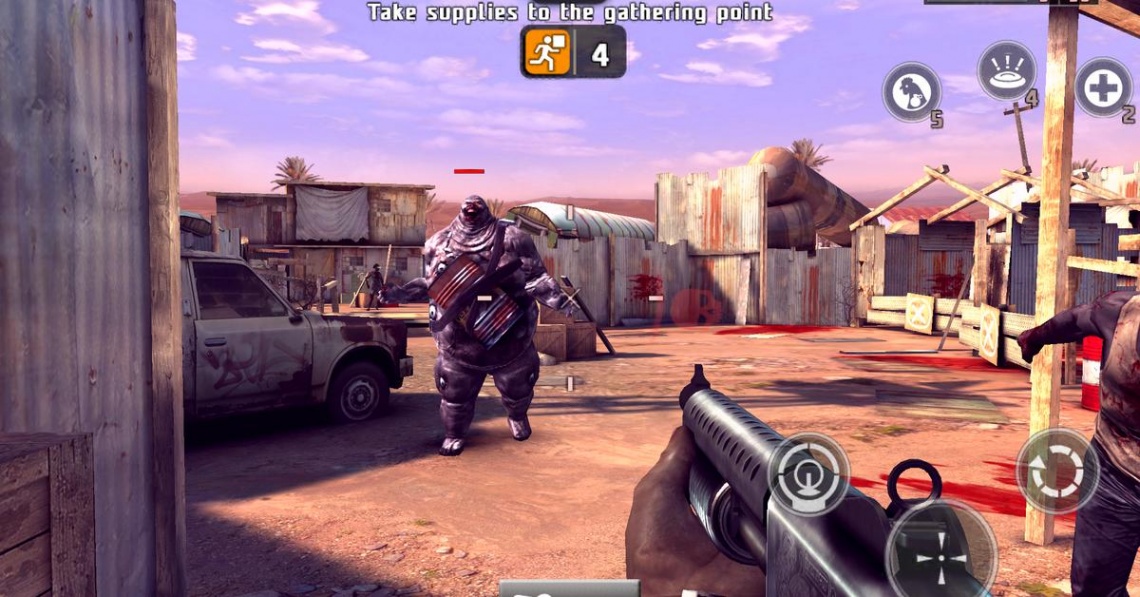 fps
rpg
rts
shooter
single player
survival
zombies
Release: 2013
Dead stuff 2 is a zombie-themed first person survival horror video game developed and published by Madfinger Games. It was released for Android and iOS devices on October 23, 2013, and for Facebook on February 20, 2014. As with the original Dead Trigger, Dead Trigger 2 is a single-player zombie-themed shooter. Nvidia showcased Dead Trigger 2 as the first tech demo for their upcoming Tegra 4 mobile system-on-a-chip; Slide to Play and Android Police compared the graphical quality to the Xbox 360 and PlayStation 3.


Dead Trigger 2 utilizes the Unity game engine. It was released as a free-to-play game; microtransactions are included in the final product, but the developers had tested the game without in-app purchases to make sure the core gameplay works without them.

This article uses material from the Wikipedia article Dead Trigger 2, https://en.wikipedia.org/wiki/Dead_Trigger_2, which is released under the Creative Commons Attribution-Share-Alike License 3.0, https://creativecommons.org/licenses/by-sa/3.0/.
Read Full Description
Get This Game 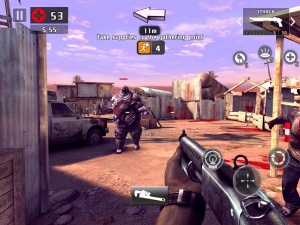 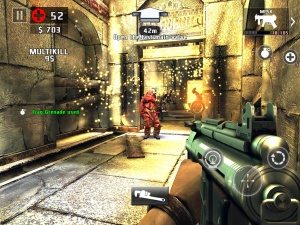