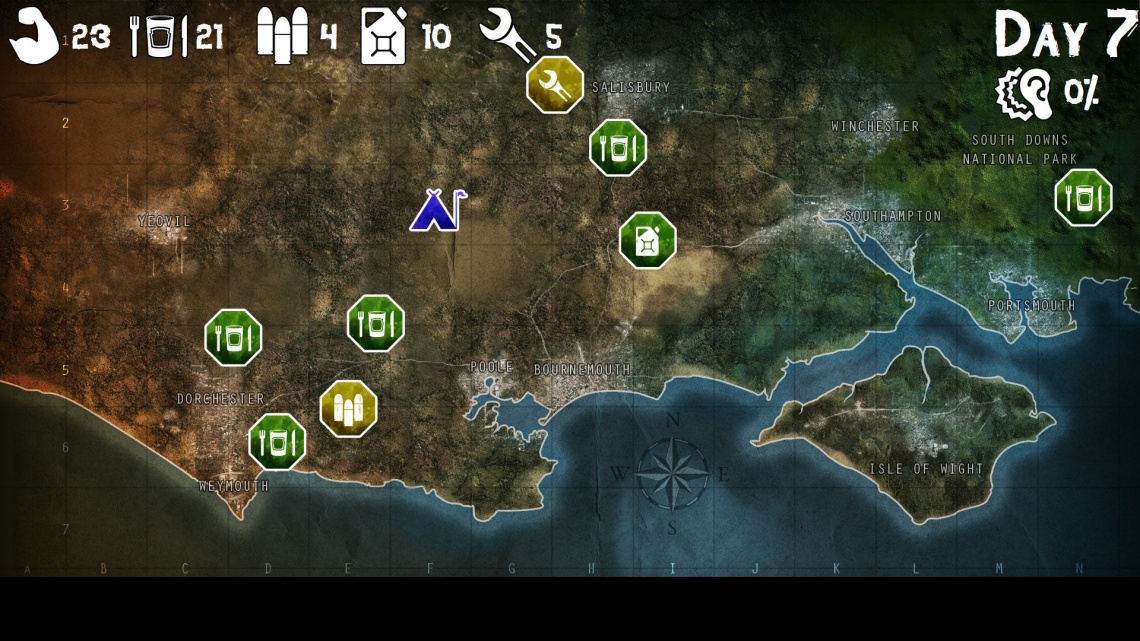 adventure
indie
sci-fi
simulation
single player
turn based
Release: 2015
Dead But Alive is a zombie survival adventure/simulation set in Southern England.
After a lifetime of danger and daring in the remote battlezones of the 21st century, this is the last thing you expected. As an ex-military officer looking to rebuild your relationship with your teenage daughter on simple camping holiday in the rural idyll of southern England, you find yourself in a fight for survival in a world devastated by the undead.
Separated from your daughter, you must use all your hard-won combat, leadership, and survival skills to unite a small, motley team of survivors, build a camp, scavenge supplies, and face untold dangers - all while trying to track her down! 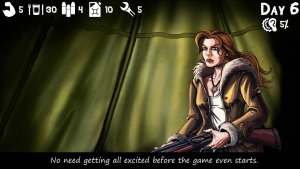 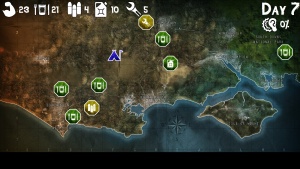