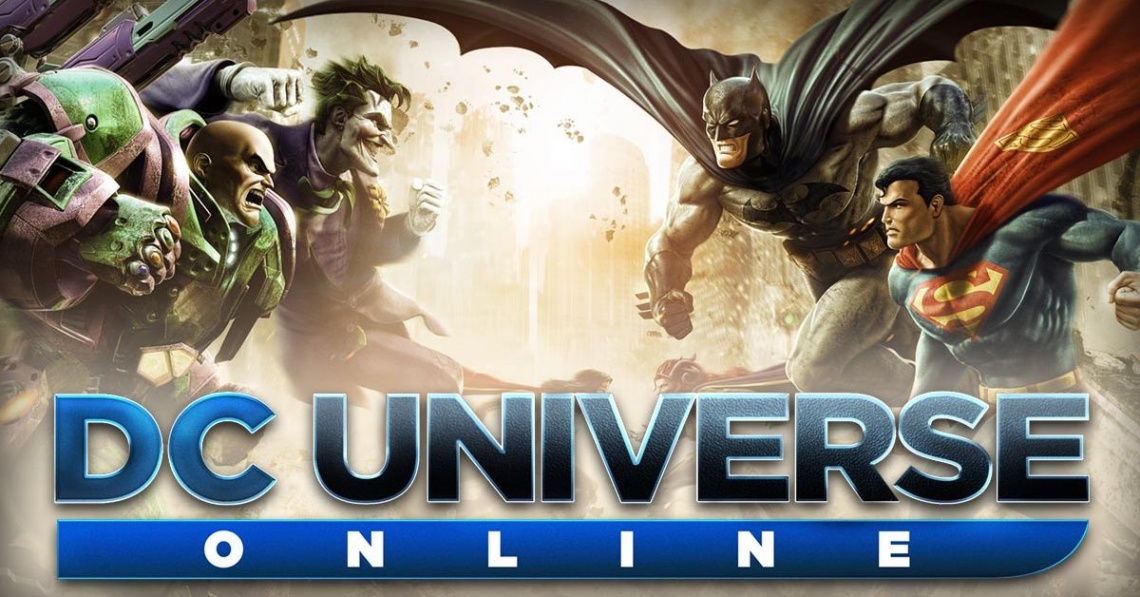 action
adventure
beat 'em up
fantasy
fighting
free to play
indie
mmo
mmorpg
multiplayer
open world
pvp
strategy
third person
superhero
Release: 2016
The player creates a new, original character that interacts with the heroes and villains of DC Comics. Players choose their character's faction (Hero or Villain), gender (male or female), body type (both height and muscularity), personality (comical, flirty, powerful, primal, serious), movement mode (flight, acrobatics, speed or skimming), weapon, and power (fire, ice, gadgets, mental, nature, sorcery, earth, light, electricity, rage, quantum, celestial, munitions, atomic, and water). Numerous hair, skin, and costume types are available, and up to 4 colors can be applied to the color scheme palette. Pre-built templates, inspired by some key DC characters, are available to expedite the character creation process.
When the player's character is named, they are thrown into the world of DC Universe Online with the first experience having to fight their way out of a spaceship. The tutorial teaches basic movement and abilities, counter mechanics, and using power and skill points. Eventually the player's character is made an official member of the Justice League or The Society whether hero or villain, where they continue on their missions to increase their level and skill in various content. Daybreak Game Company is working to make DC Universe Online more interactive than standard MMO games, while trying to keep their key elements which include a leveling system, raid instances, endgame progression and inventories. The world is mainly a shared, public space. The public space features dynamically-generated content designed for both hero and villain player characters to progress and fight alongside and against a multitude of iconic DC Comics characters, moving forward with stories, many of which are brought forth from the pages of DC comics).


This article uses material from the Wikipedia article DC Universe Online,
https://en.wikipedia.org/wiki/DC_Universe_Online which is released
under the Creative Commons Attribution-Share-Alike License 3.0,
https://creativecommons.org/licenses/by-sa/3.0/.
Read Full Description
Get This Game 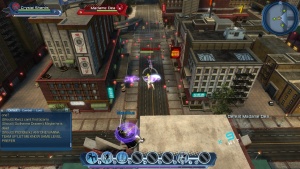 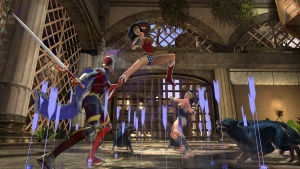 DC: UNCHAINED
Recommended for you

Day of Infamy
Recommended for you