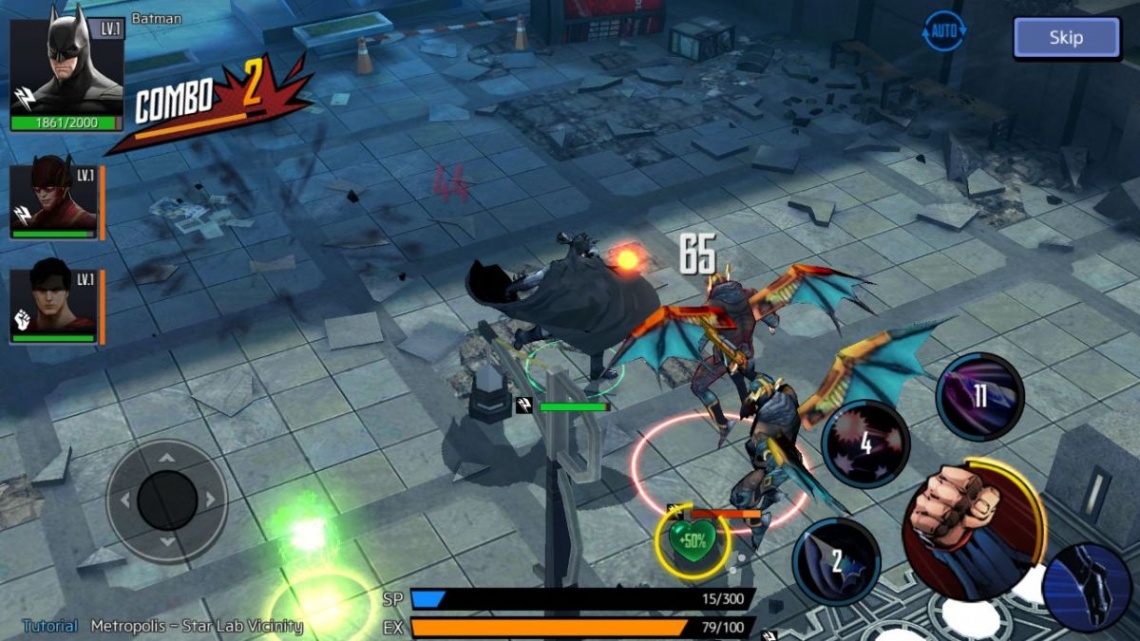 One unsuspecting day, an army of Parademons lay waste to Gotham and Metropolis.
The Super Heroes & Super-Villains each fight off the Parademons in their own ways but quickly suspects there's a larger conspiracy looming from behind.
They each begin to investigate in their own ways and as they inch closer to identifying the culprit...

From Super Heroes like Superman, Batman, Wonder Woman and Flash,
To charismatic Super-Villains like The Joker, Harley Quinn, Catwoman and Lex Luthor,
Fight for the fate of Prime Earth as your favorite DC Character!
DC Super Heroes & Super-Villains Are Coming! DC: UNCHAINED!

Immerse yourself in authentic DC Comics World
Smash your enemies with a mallet as Harley Quinn, and finish them off with Batarangs as Batman!
Relive the legendary battles with your own fingertips, using iconic weapons and abilities!
Will you be able to defeat the Enemy bent on destroying Gotham City and Metropolis?

Stronger together - who's in your dream team?
Form a formidable team by joining the forces of heroes and villains!
Any combination is possible - form the dream team of your fantasies!
Will your unique combination prevail? Prove your strategy!
Read Full Description
Get This Game 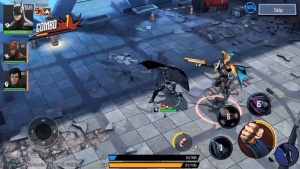 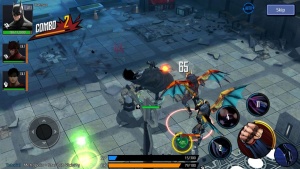