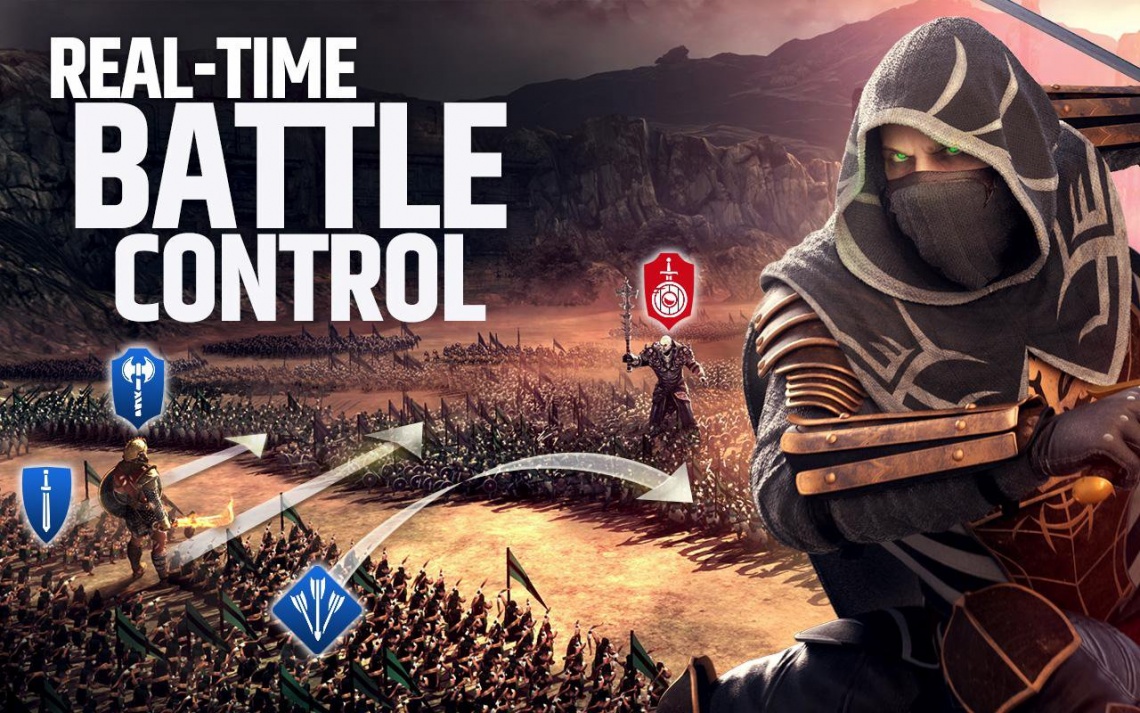 CAPTURE enemy lands, grow your ARMY, and come to FIGHT, because in Dawn of Titans you either GO BIG or you GO HOME!

Join your friends and PLAY FOR FREE! In the most massive ACTION-STRATEGY game on mobile!


Features:
Console-Quality Graphics
- Build your kingdom and fight enemies in a stunning 3D fantasy world.
Dominate with Massive Titans
- Equip colossal warriors with powerful gear and lead them into epic PvP battles.
Real-Time Battle Control
- Go to war with thousands of troops, all under your direct control.
Nonstop Events & Campaigns
- Remember to check back for daily quests, unique campaigns, and alliance events.
Forge an Unstoppable Alliance
- Unite with friends to strategize in real-time MMO chat and dominate other kingdoms.
Build the Ultimate Kingdom
- Clash against the masses, to capture land and rise up the world ranks.
Read Full Description
Get This Game 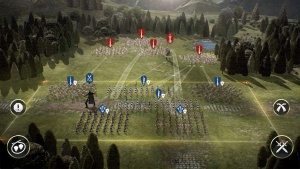 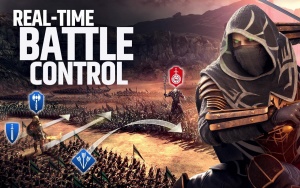