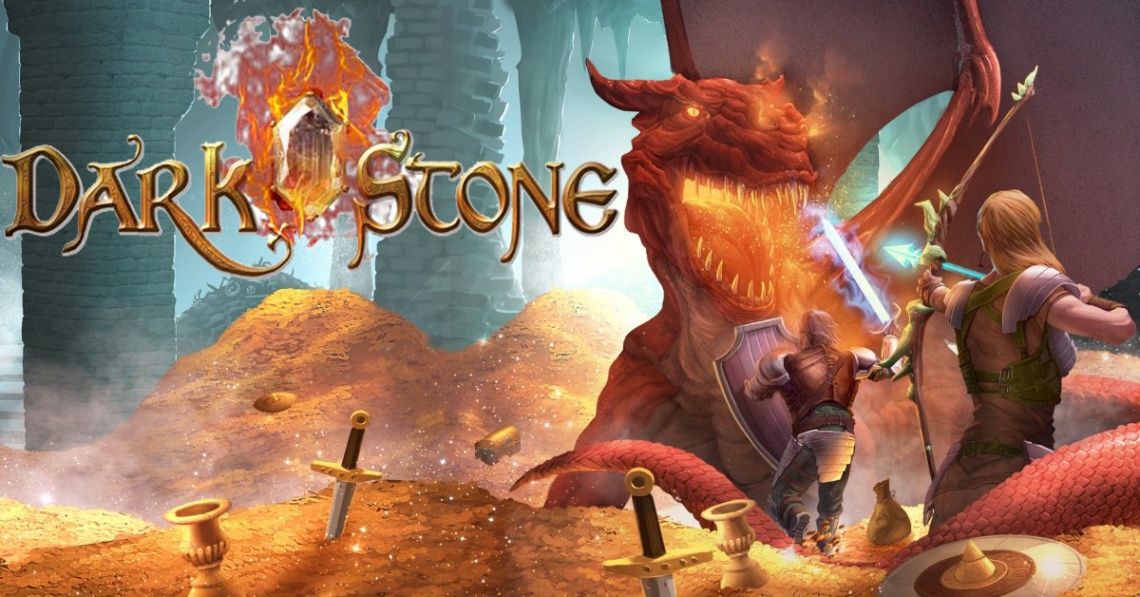 action
adventure
fantasy
hack and slash
multiplayer
rpg
single player
Release: 1999
The evil Lord Draak, who has the power to transform himself into a dragon, has recovered from earlier defeat and returned with his minions to the world of Uma bringing death and mayhem. Players attempt to find their way to Draak's lair and slay him in combat. On their way they must locate the seven crystals and use them to recreate the time orb, without which Draak can not be defeated.

There are seven crystals; the purple Crystal of Wisdom, the red Crystal of Virtue, the blue Crystal of Bravery, the yellow Crystal of Nobility, the turquoise Crystal of Compassion, the green Crystal of Integrity and the grey Crystal of Strength. These are magically reassembled by the hermit Sebastian to form the crystal Time Orb.

In the PC version, the townspeople will ask the player to do optional quests in return for money. These quests are either retrieving artifacts or killing an infamous monster. The artifacts are the Holy Grail, the Royal Diadem, the Shield of Light, the Unicorn's Horn, the Dragon's Scale, the Magic Anvil, the Path Book, the Medallion of Melchior, the Sacred Scroll, the Stone of Souls, the Cursed Sword, the Storm Flower, the Claw of Sargon, the Celestial Harp, the Bard's Music Score and the Broken Vase. The monsters are the ratman Buzbal the Furious, the vampire Nosferatu and the skeletal Evil Garth.


This article uses material from the Wikipedia article Darkstone: Evil Reigns, https://en.wikipedia.org/wiki/Darkstone:_Evil_Reigns, which is released under the Creative Commons Attribution-Share-Alike License 3.0, https://creativecommons.org/licenses/by-sa/3.0/.
Read Full Description
Get This Game 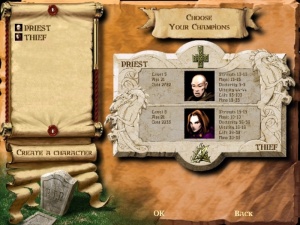 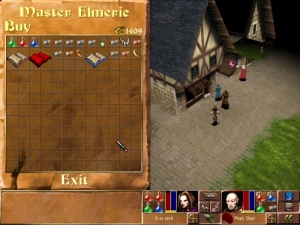 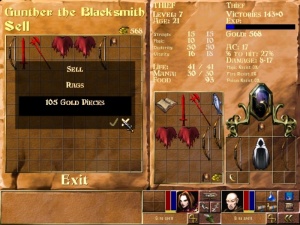 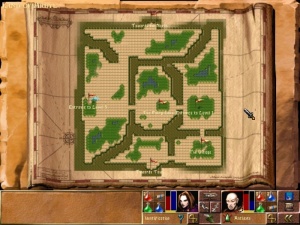 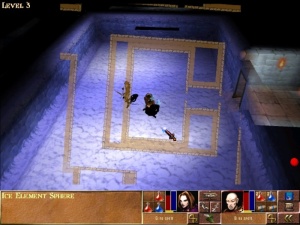 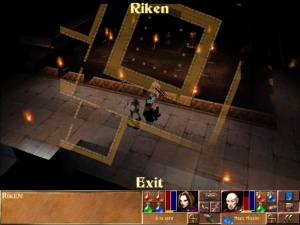 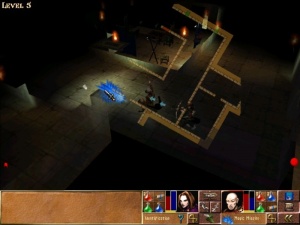 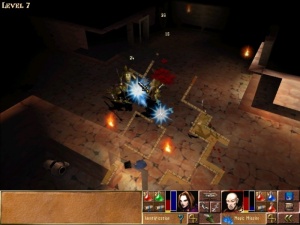 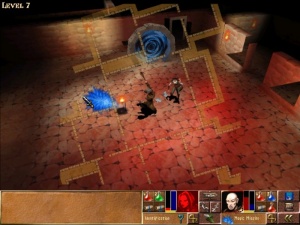 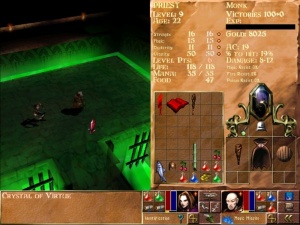