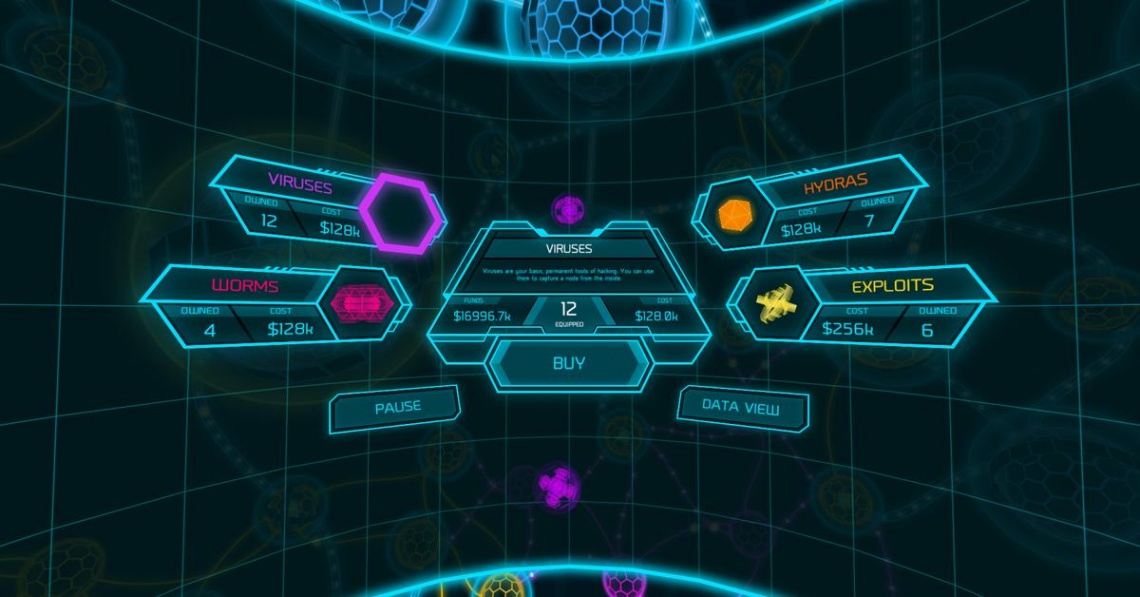 indie
puzzle
single player
strategy
vr
Release: 2017
DEEP GAMEPLAY: “Darknet is the closest thing to a killer app for the system... It seems simple at first, but Darknet quickly grows to require a lot of second- and third-order logical thinking, under what can be a strict time limit. More than anything else, Darknet was what I was excited to play every time.” - Ars Technica
CYBERPUNK HACKING: “Darknet is the hacking VR game we’ve all been waiting for since our first viewing of HACKERS, Johnny Mnemonic, or Tron… Everything I wanted out of a hacking game since 1995. The future is finally here and I’m cracking nodes, dropping viruses, staying one-step ahead of security.” - BigSushi.fm
GREAT FOR VR: “When I dove into the cyberspace simulation, I lost myself in the illusion. My relationship to meat space was momentarily forgotten. And that’s precisely what a virtual reality game ought to do for the player… It is the best Oculus Rift game I’ve ever played.” - DailyDot
Read Full Description
Save & Play Game Later
Images & Video 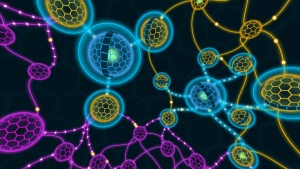 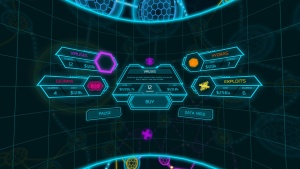