multiplayer
rts
single player
strategy
Release: 2011
Darkest Hour: A Hearts of Iron Game is a grand strategy wargame that is based on Paradox Interactive's Europa engine.

It allows the player to take control of and manage nearly any nation-state during the 1914–1964 timeframe including its political, diplomatic, espionage, economic, military, and technological aspects. The game was released on 5 April 2011.
Read Full Description
Save & Play Game Later
Images & Video 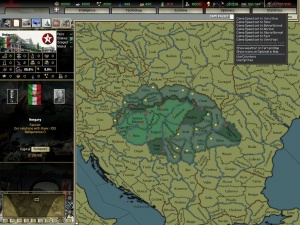 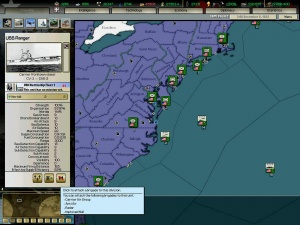