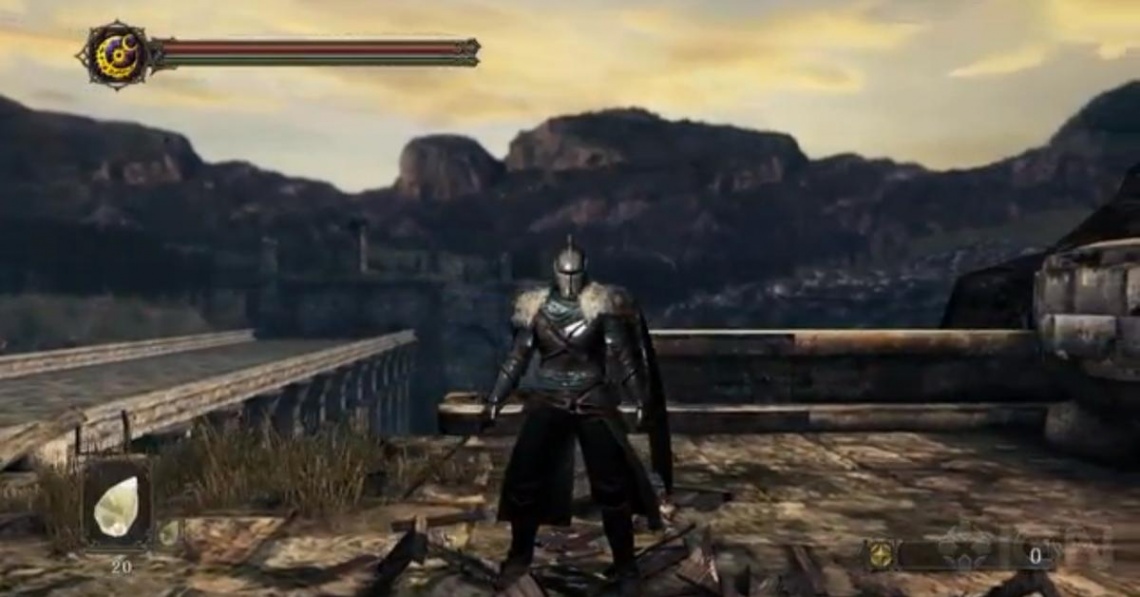 Prepare to die...
AgainDare yourself to engage against intense gameplay in a vast world powered by an all new engine that leaps graphics, sound & fx forward like never before
A labyrinth of monsters & bossesImmerse
yourself into mind-bending environments filled with new twisted monsters and deadly bosses that could only come from the imagination of from software 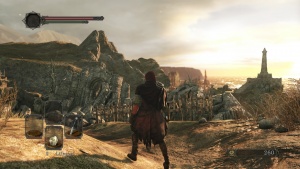 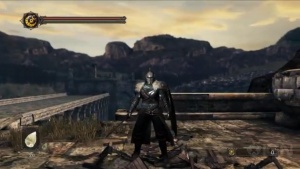