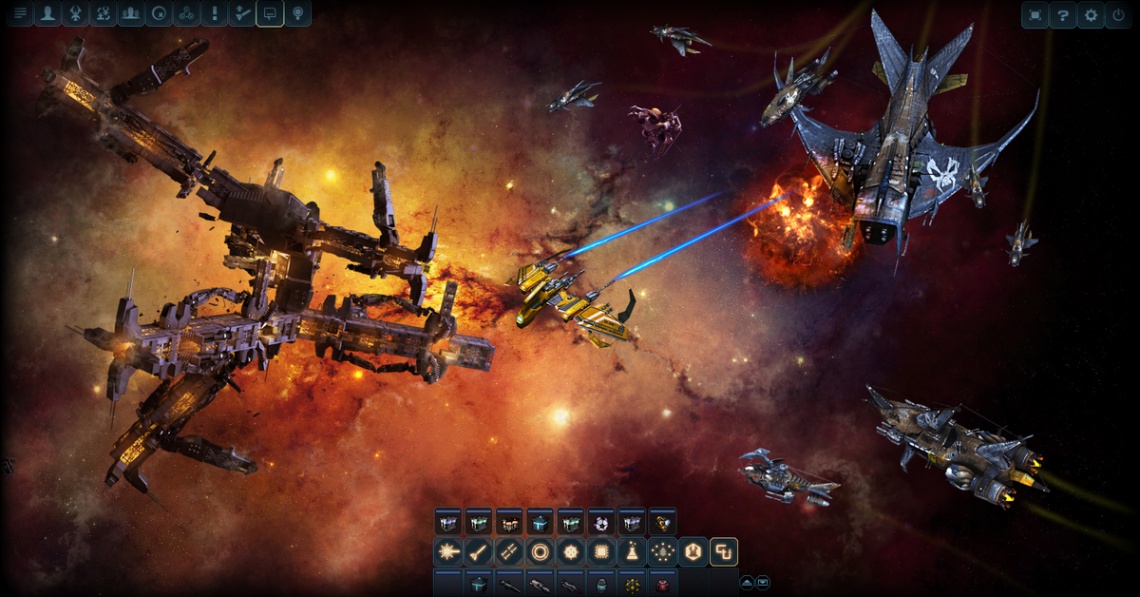 action
mmo
multiplayer
strategy
Release: 2006
At the start of the game, the player chooses between three companies : Venus Resources Unlimited (VRU), Earth Industries Corporation (EIC) and Mars Mining Operations (MMO). In the story, one more company exists (Saturn Autonomous Technology) but not for the players . Players are teleported to the home map to begin quests from Mission Control.
The object of the game is to gain wealth and power both individually and for the company. 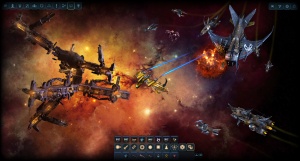 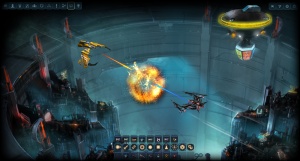